In 2008, City of Basywater Skate Park advisory committee members Tim Yuen, Travis Betts, Mat de Koning and John White were given the opportunity to design a skate facility for their fellow skaters. Taking inspiration from Perth city’s common public spaces and architecture such as park benches, railings and building ledges, they designed W.A.’s very first skate plaza, which was constructed for less than $100,000.

Crimea was ranked by the Australian Skate Park Guide 2009 as one of only three skate parks in W.A. to be given a five-star rating. A testament to its design, the park continues to be extensively used – it is the host for many street style skate competitions, features heavily in W.A. skate videos, and is used by Skateboarding W.A. for events, demonstrations and lessons.

The success of Crimea skate plaza was the catalyst for Tim and Mat to found Skate Sculpture. To this day, they believe in the ethos that made Crimea so popular amongst the WA skate community – that skate facilities should be designed by local skateboarders, for local skateboarders. 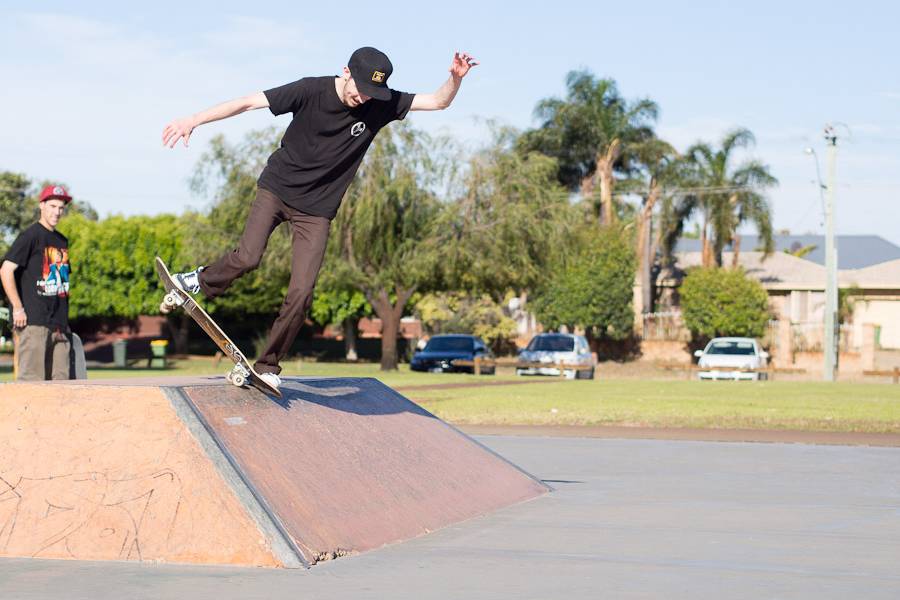 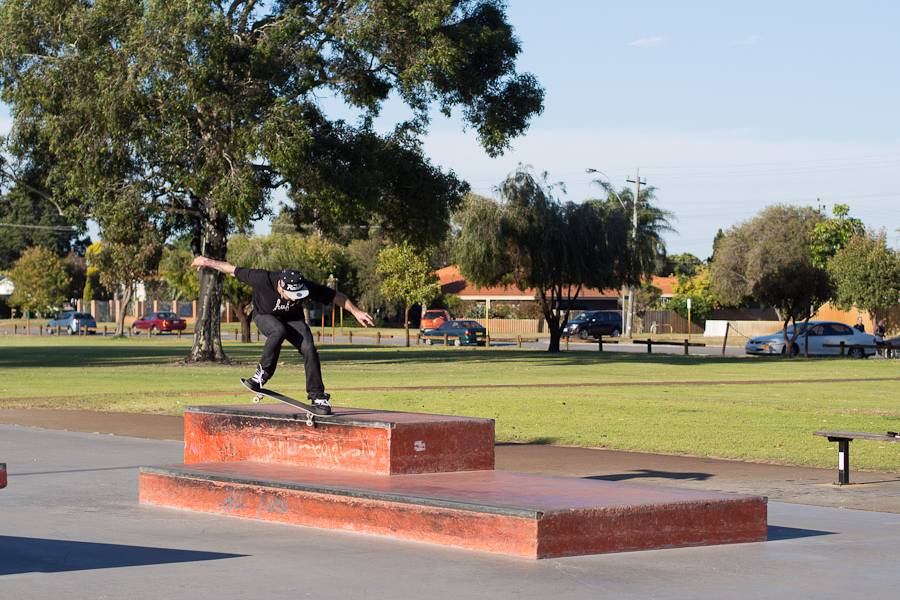 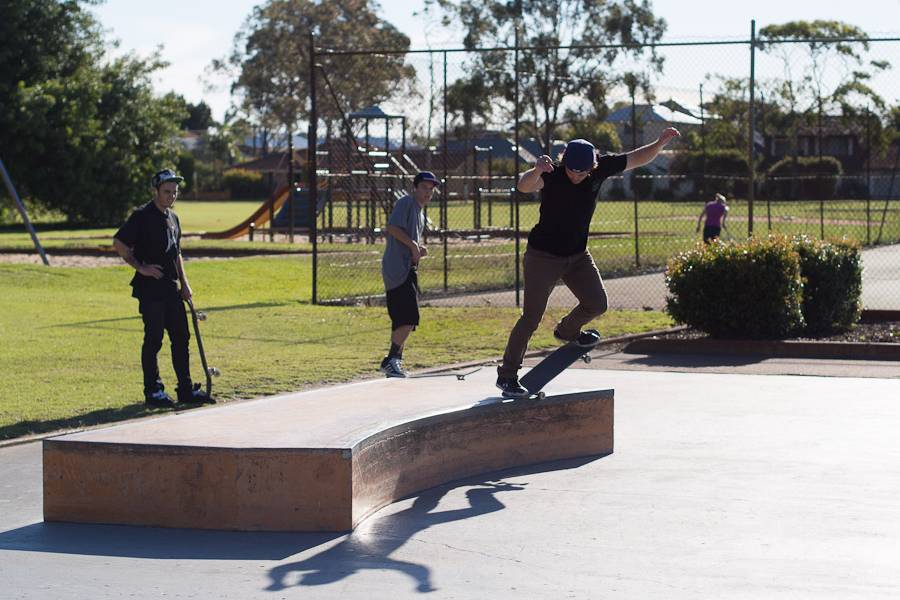 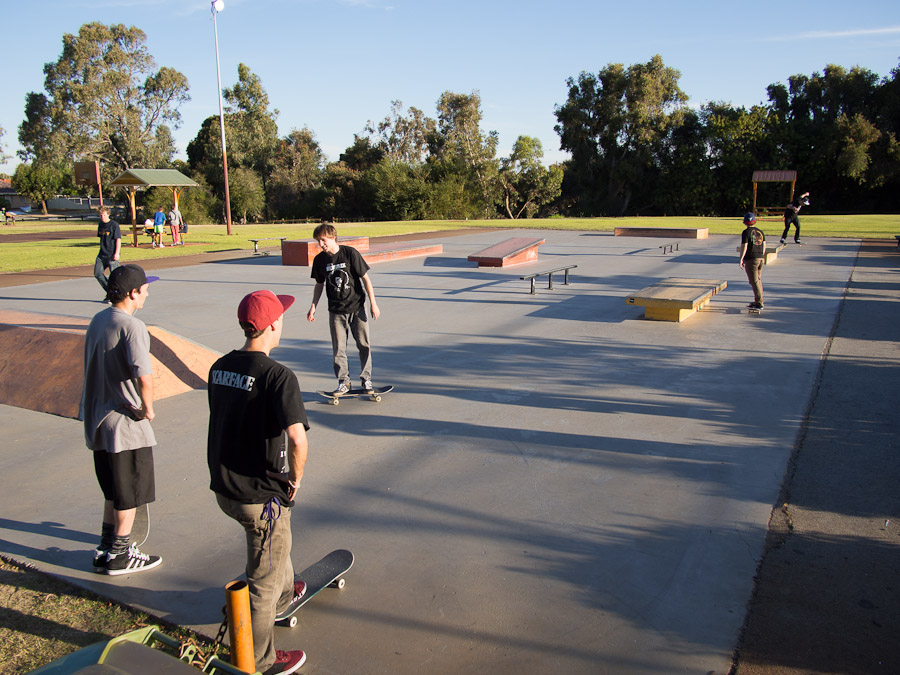 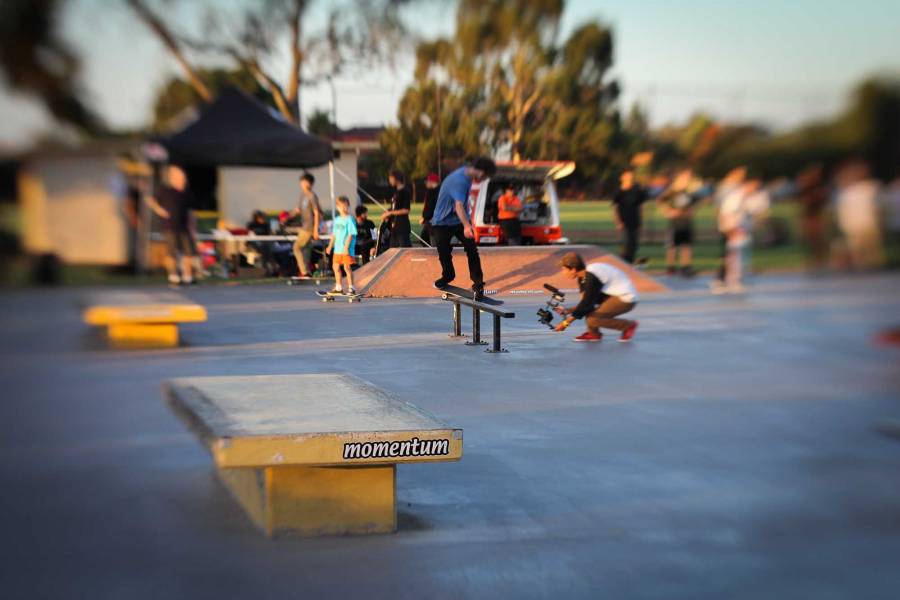 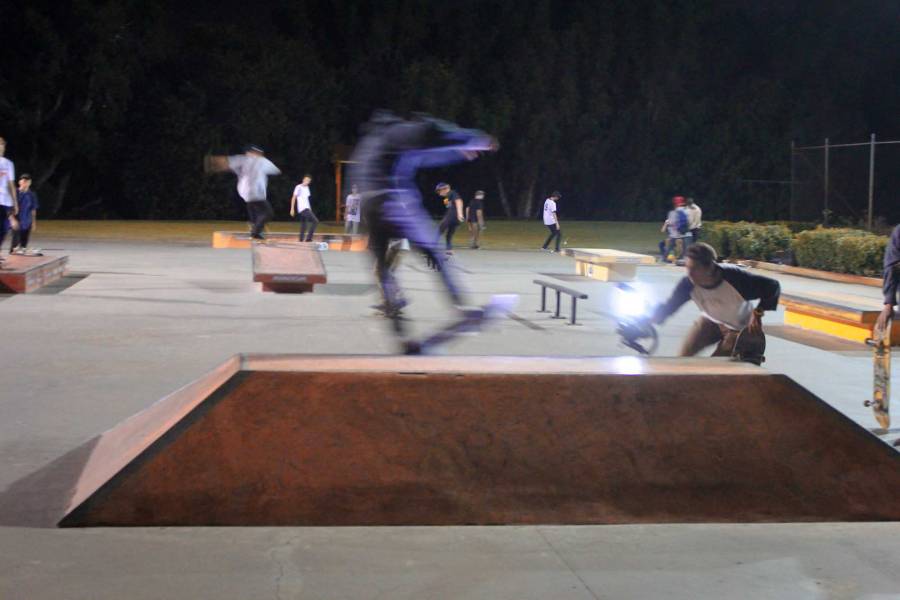 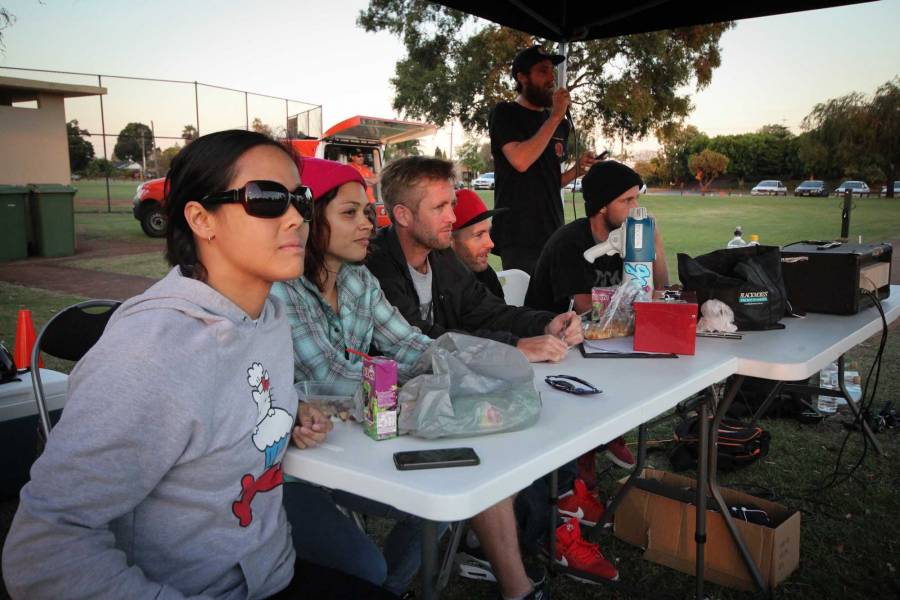 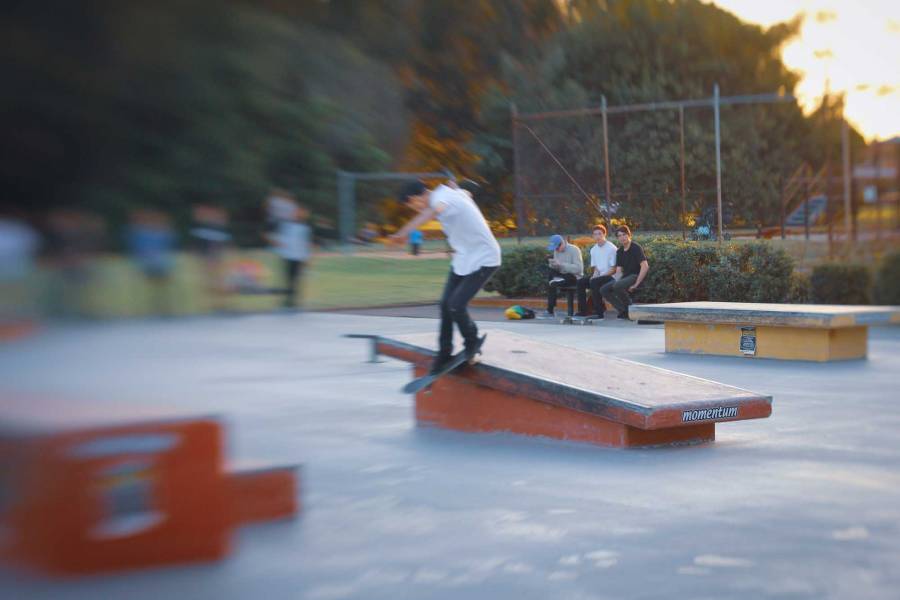 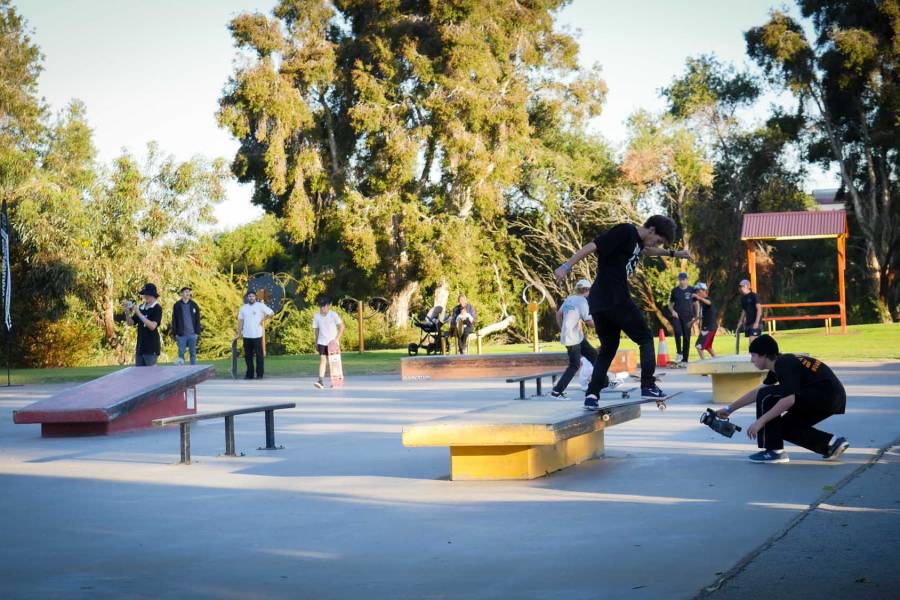 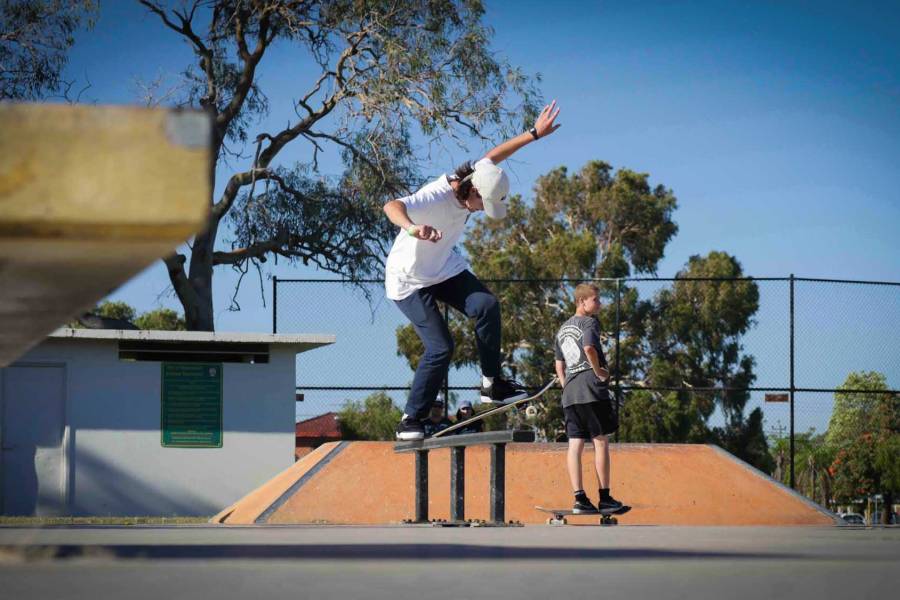 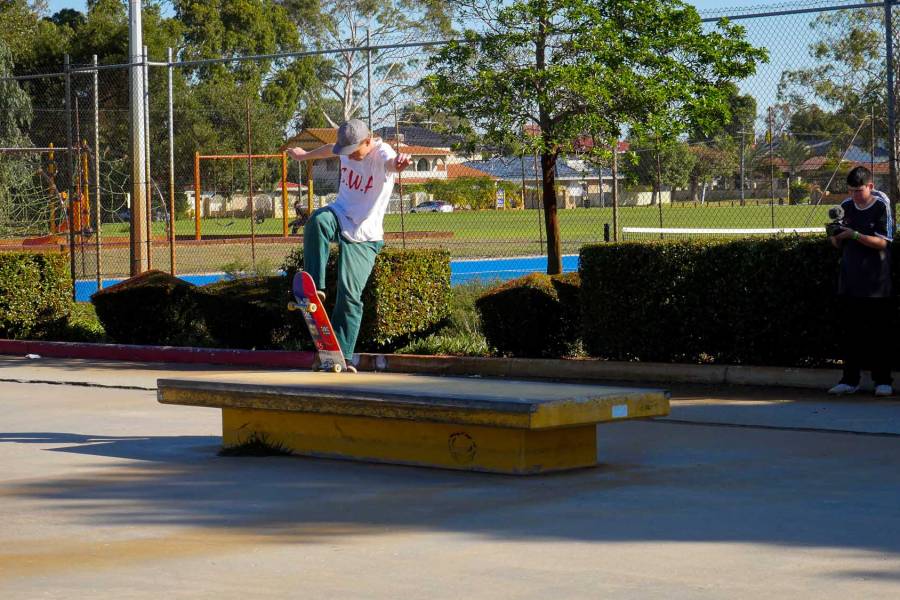 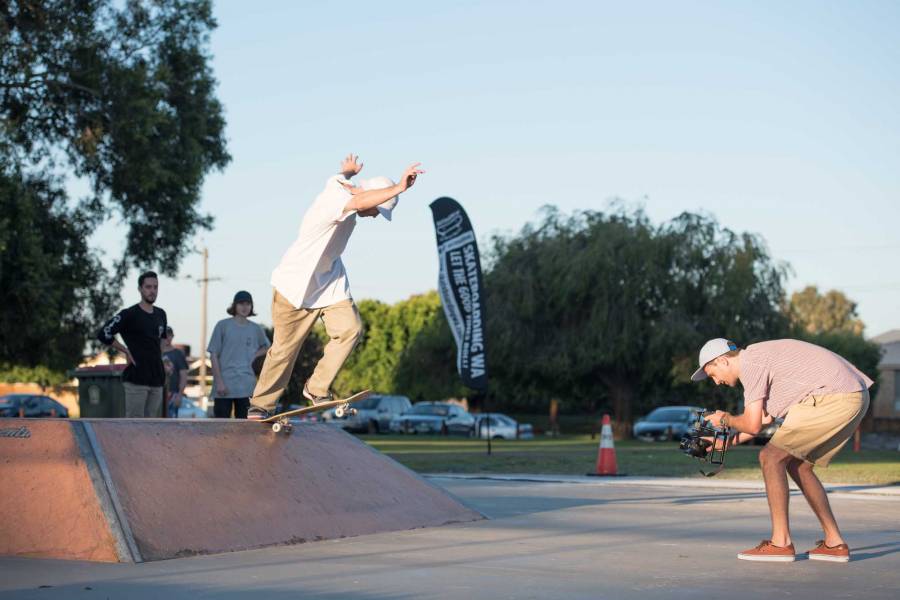 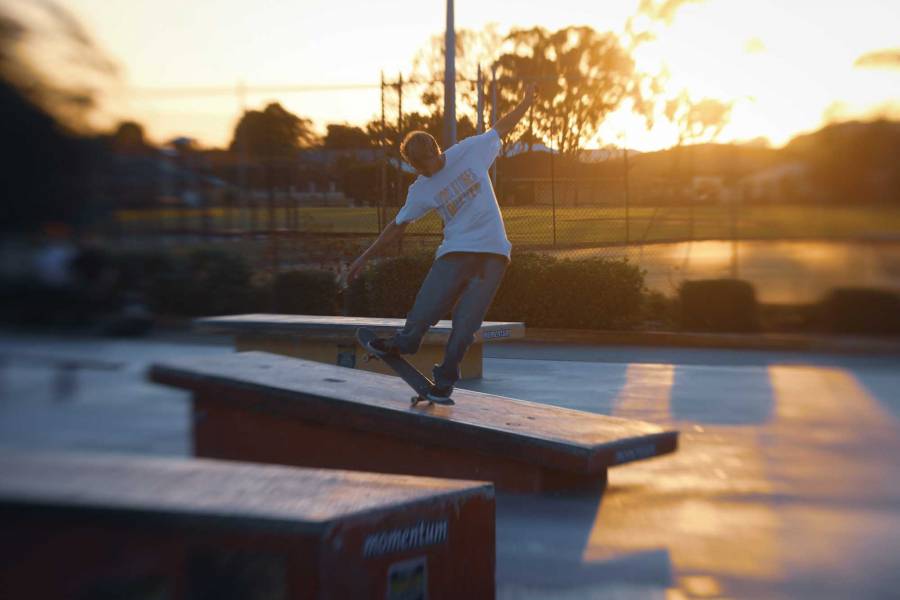 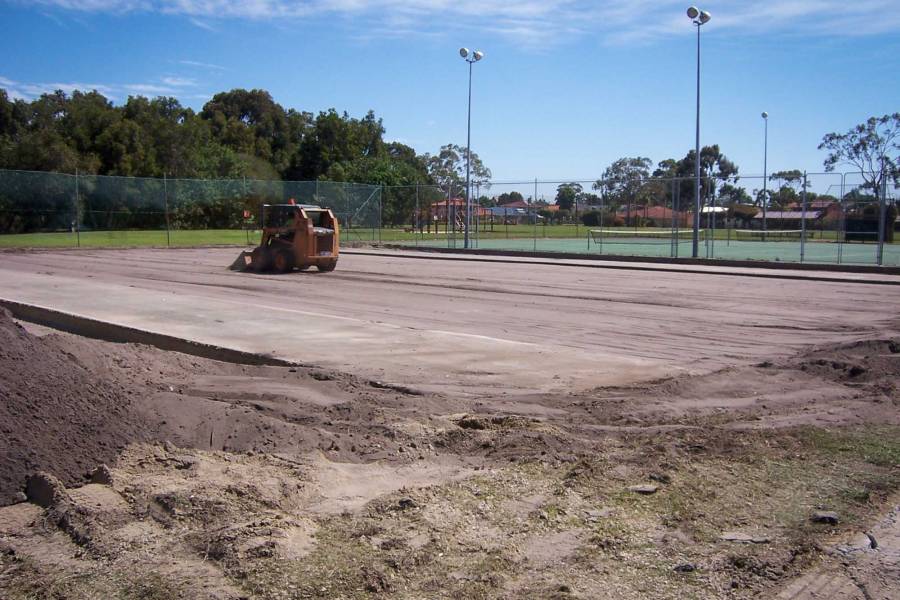 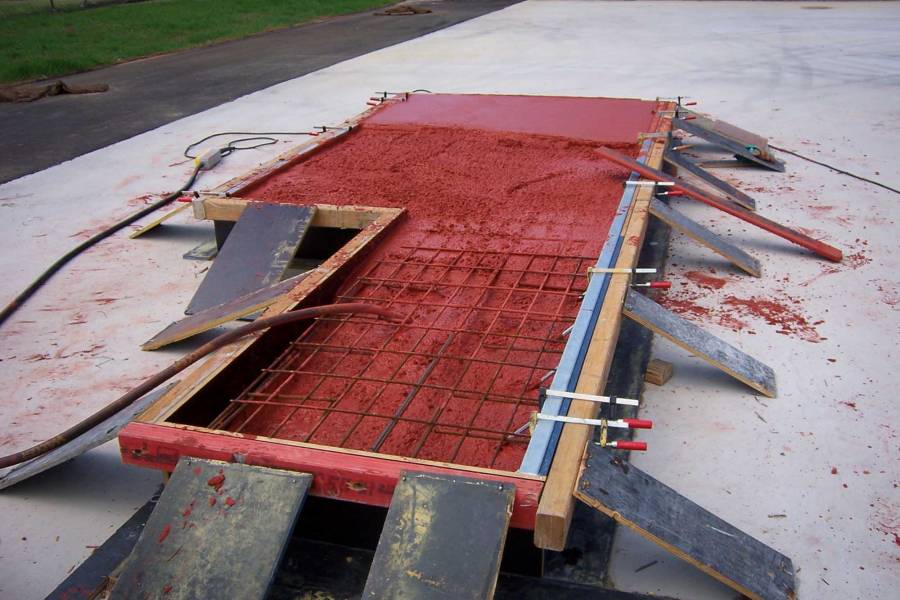 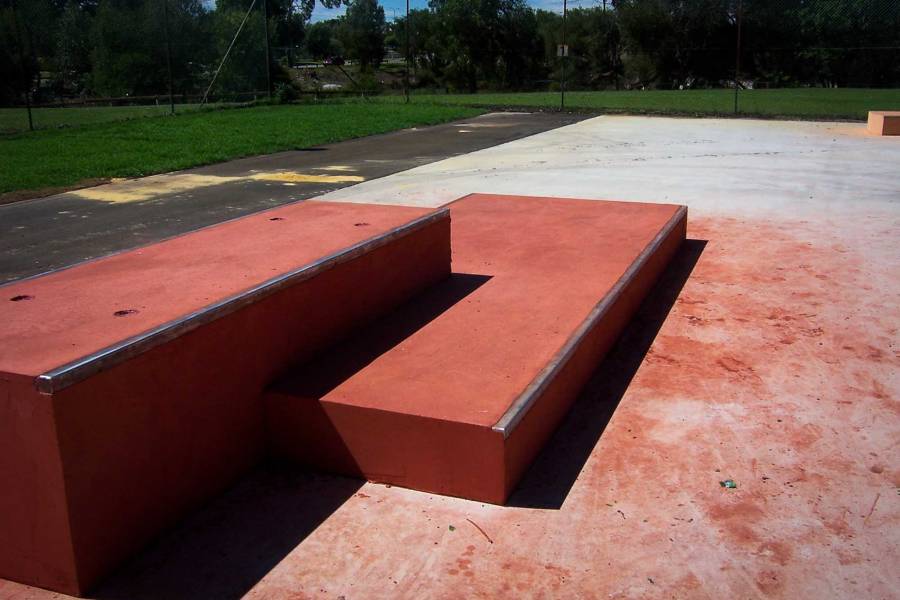 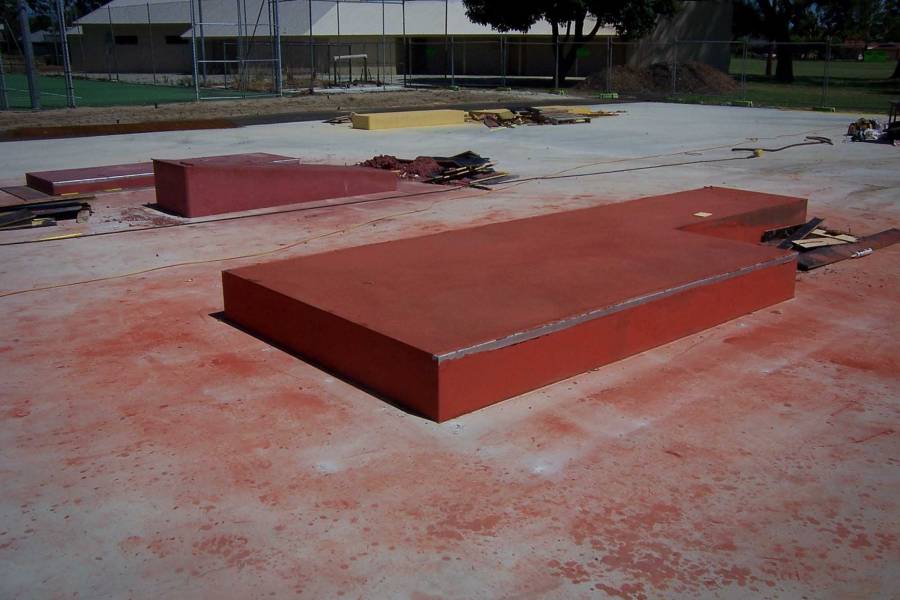 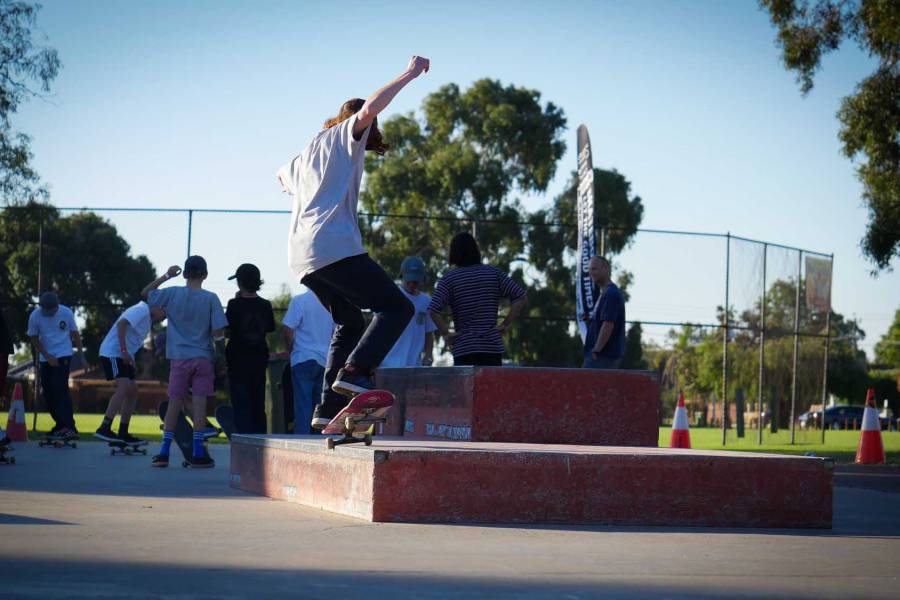 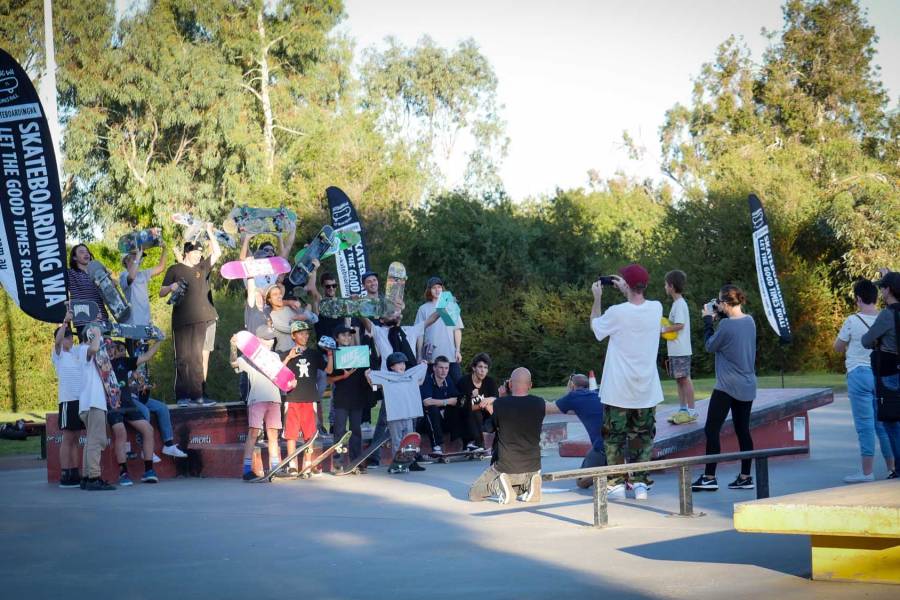