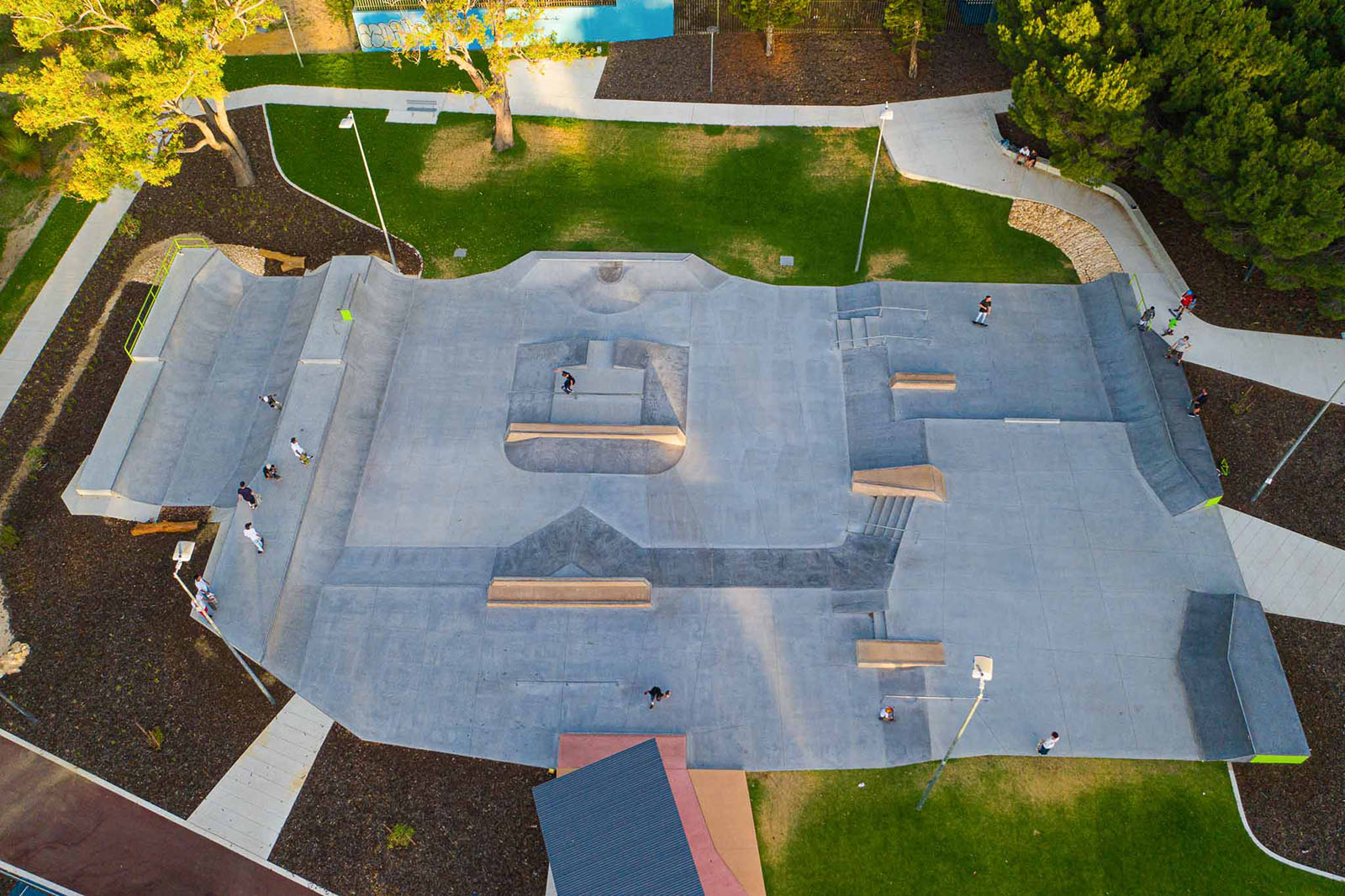 In 2015, Skate Sculpture completed a comprehensive community consultation, detailed concept design and opinion of probable cost for a youth space in Balga Western Australia with a proposed construction budget between $5,000,000-$6,000,000.

The consultation strategy was undertaken over an eight-week period and included workshops with four participating schools in the local area, engagement sessions with established West Australian skateboarders and BMX riders, local sporting organisations and community groups, and a thorough Facebook campaign with over 100 members.

In 2019, Skate Sculpture in partnership with Ecoscape and Three Chillies, were awarded the detailed design of the Balga Youth Space, now known as Bina Parkland. With a skatepark budget of $680,000 Skate Sculpture designed a Street League inspired skate plaza with junior and advanced zones, ideal for skills development workshops, demonstrations and competitions. The plaza is accompanied by a 14meter long mini ramp, making it the longest mini ramp in Western Australia.

Bina Parkland was awarded the 2021 Parks & Leisure Australia WA award for ‘Park of the Year’. The facility is frequently featured in Instagram videos by local skate and BMX riders and has been cited by many as one of the premiere West Australian Skateparks. 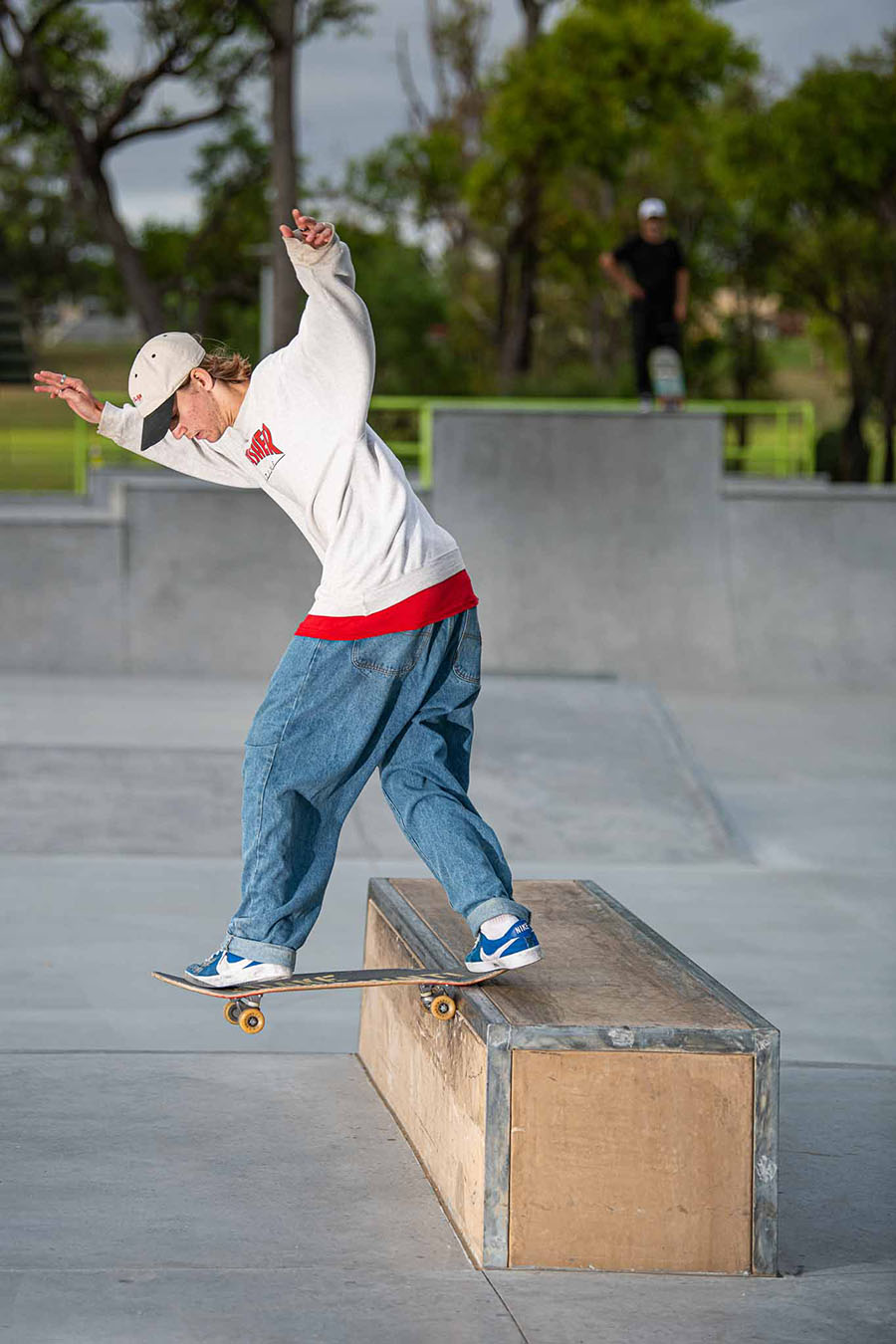 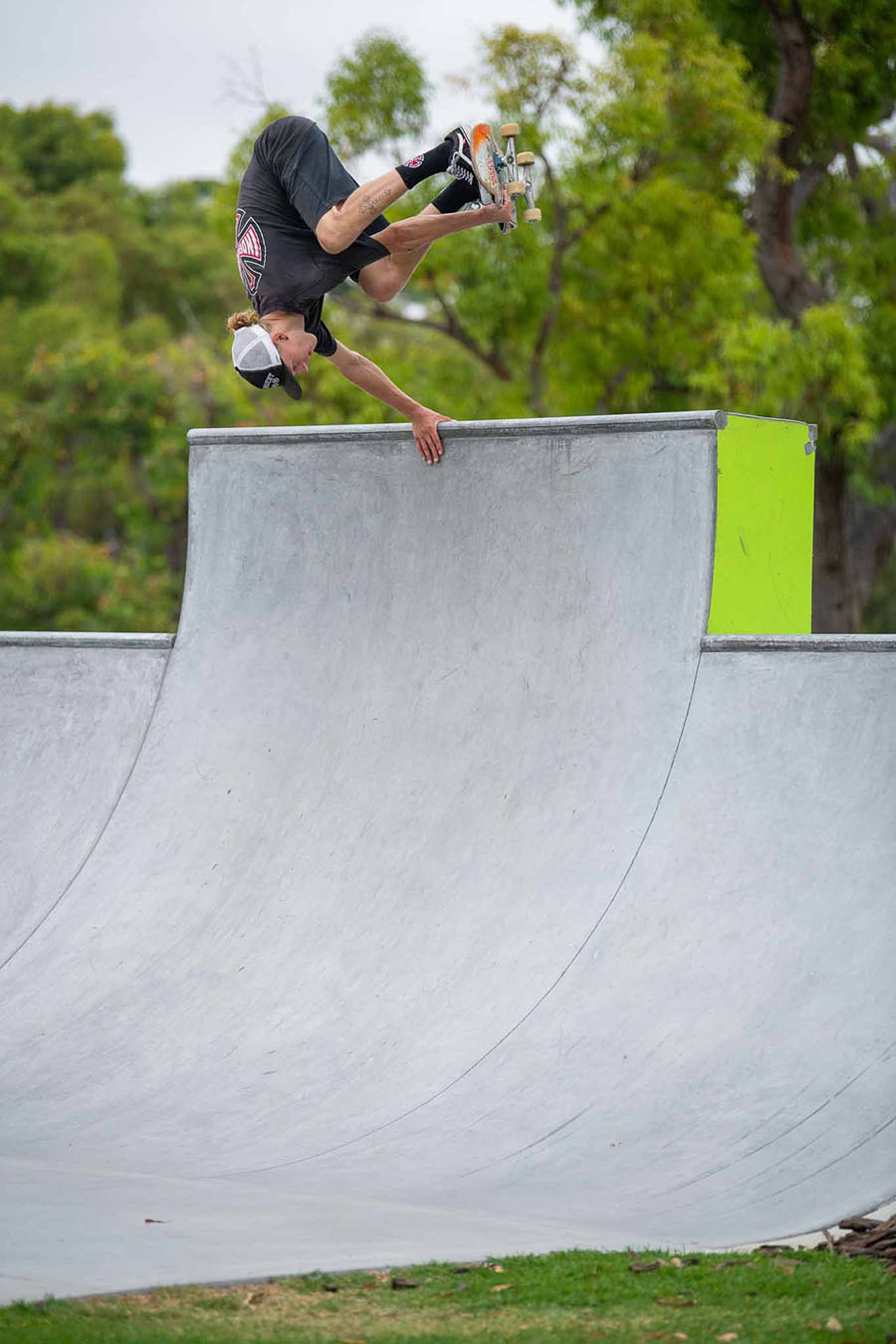 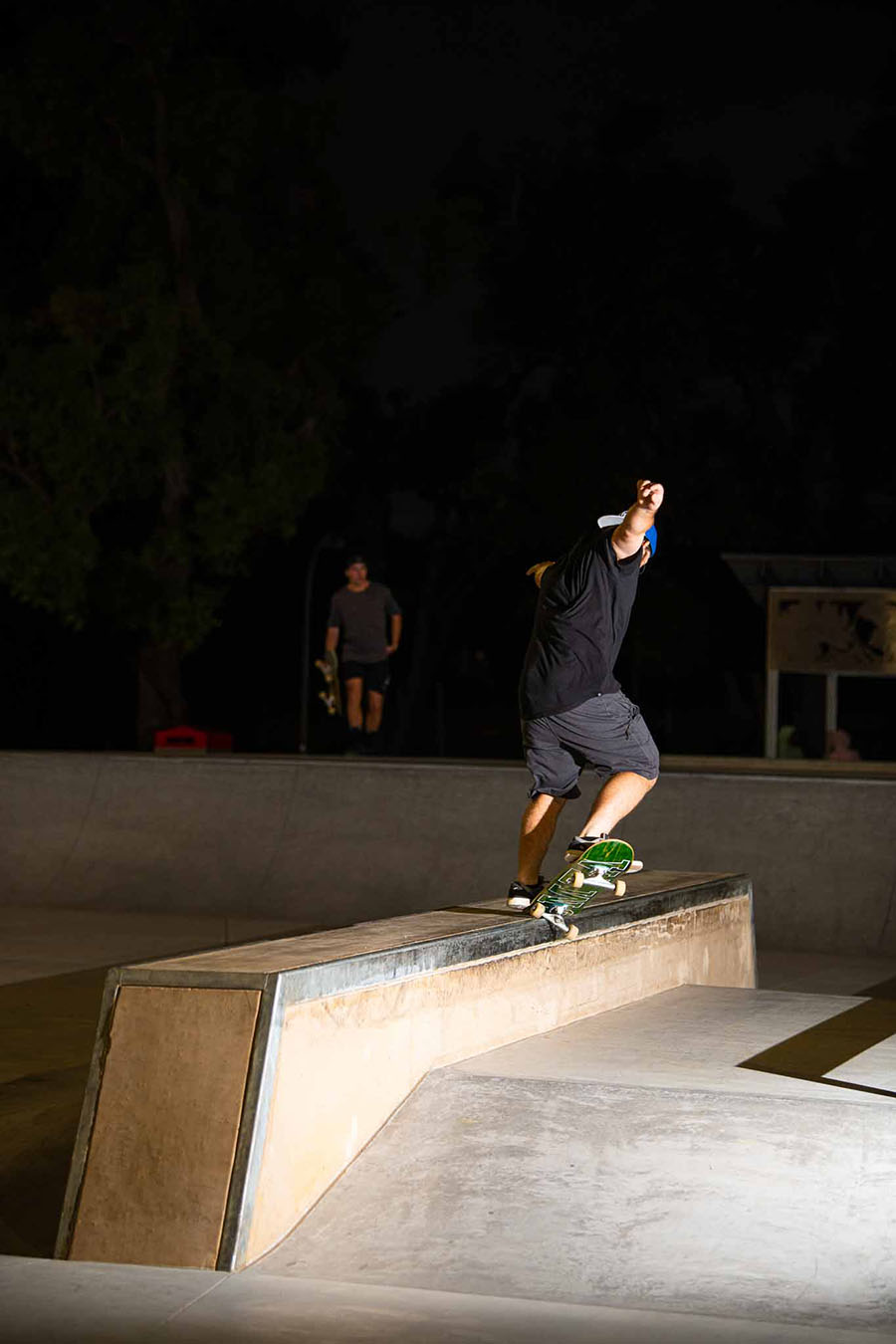 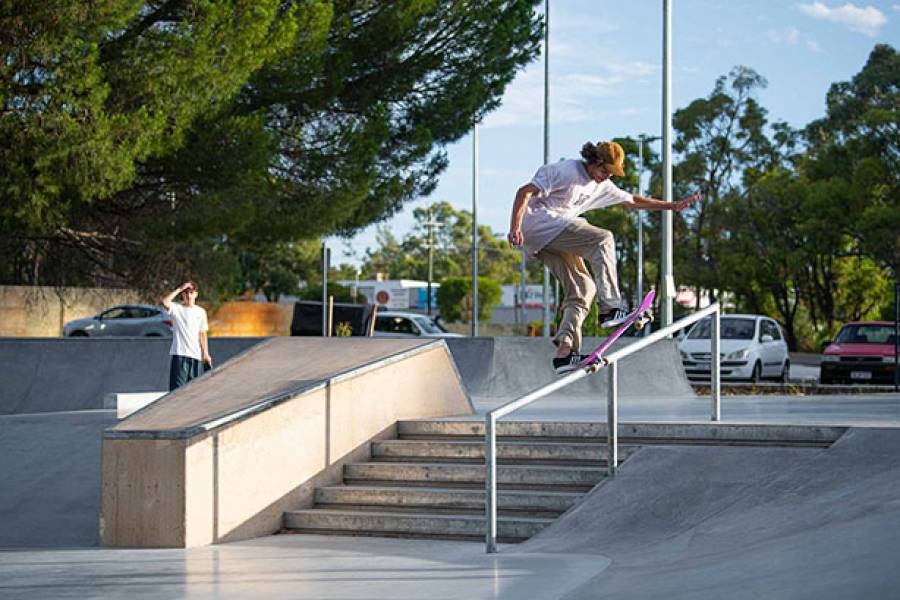 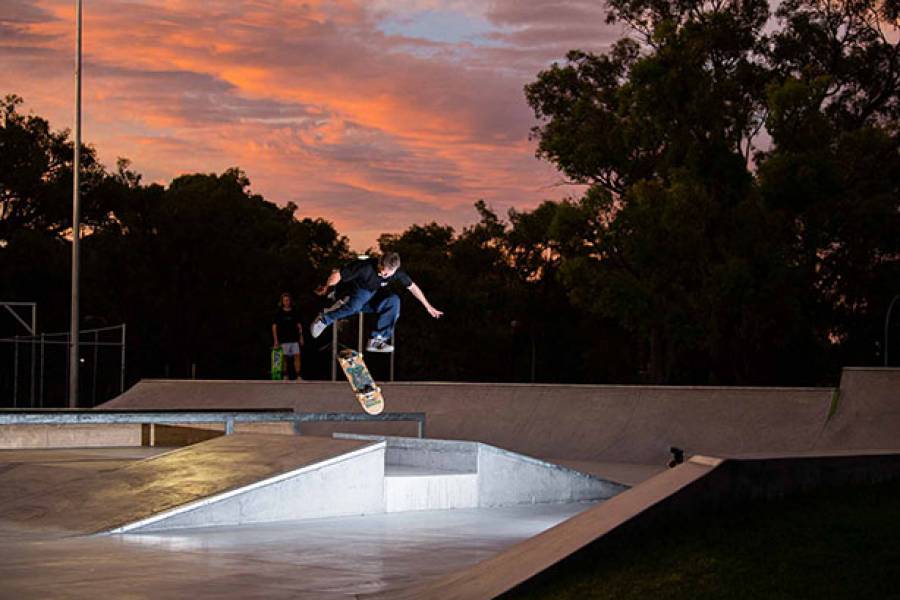 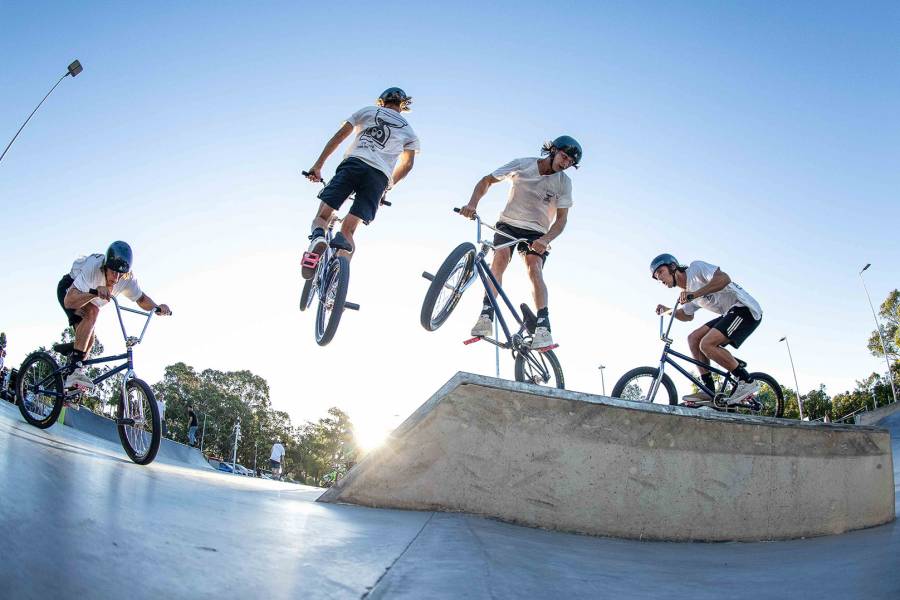 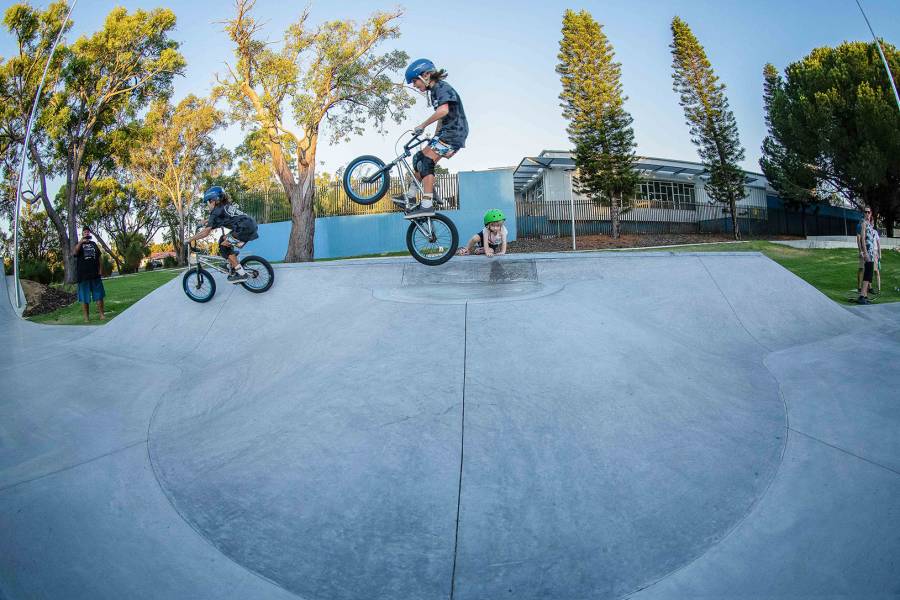 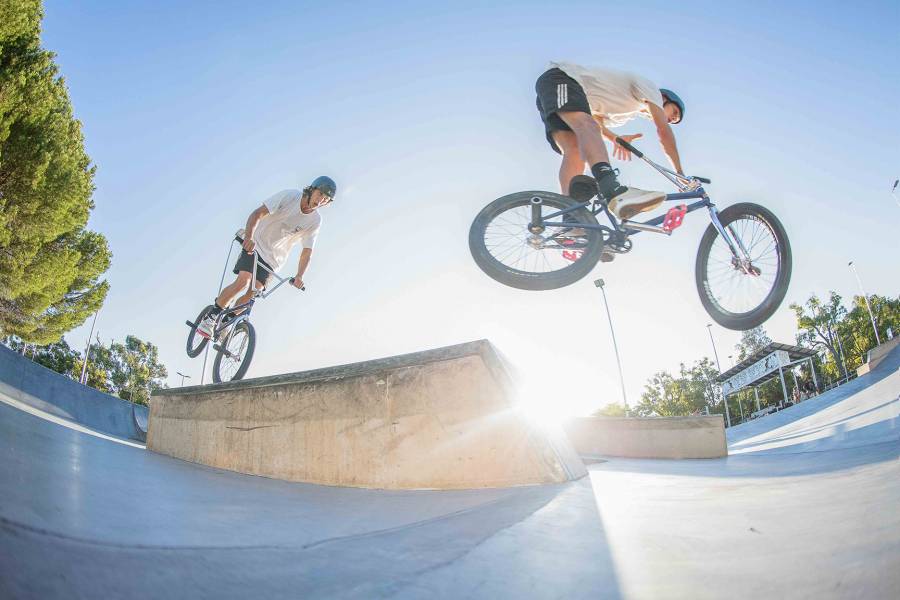 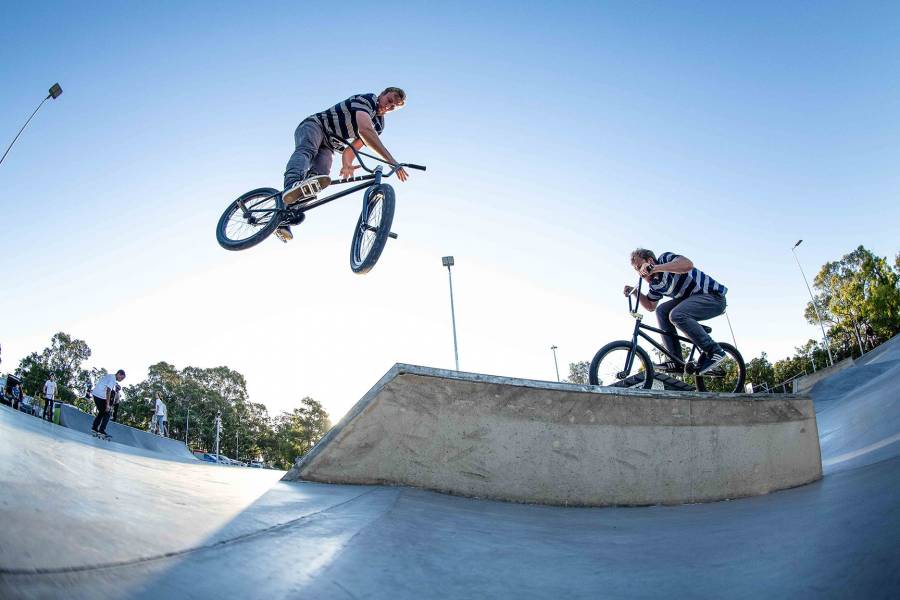 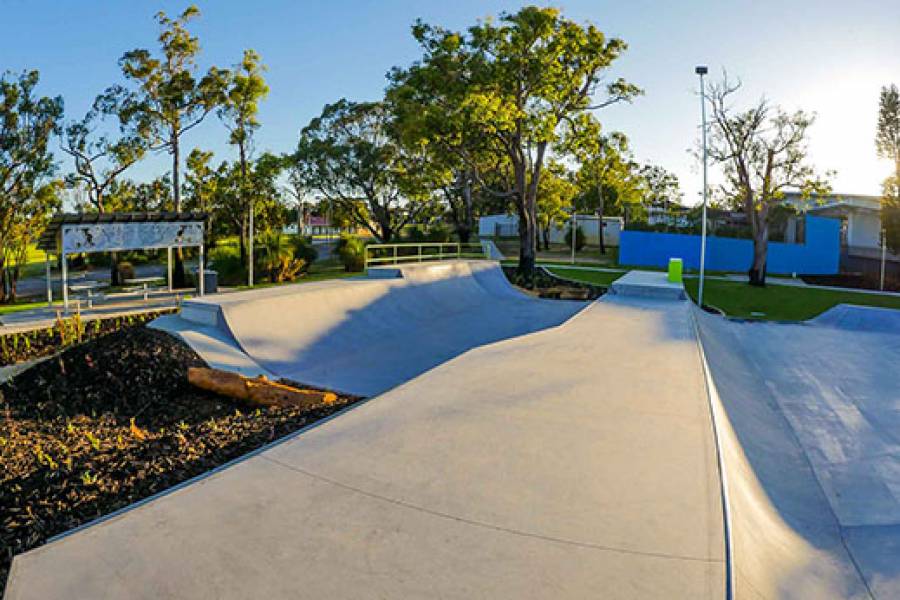 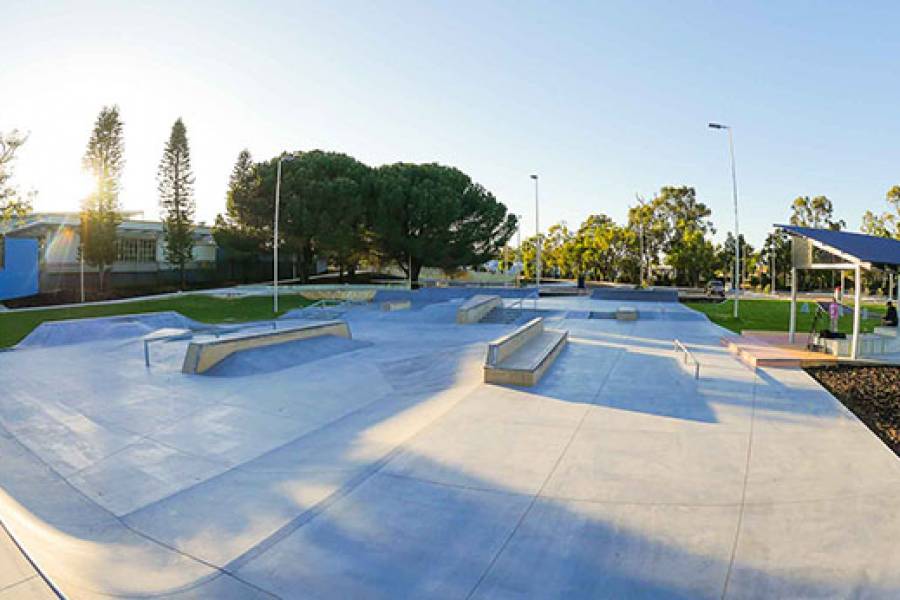 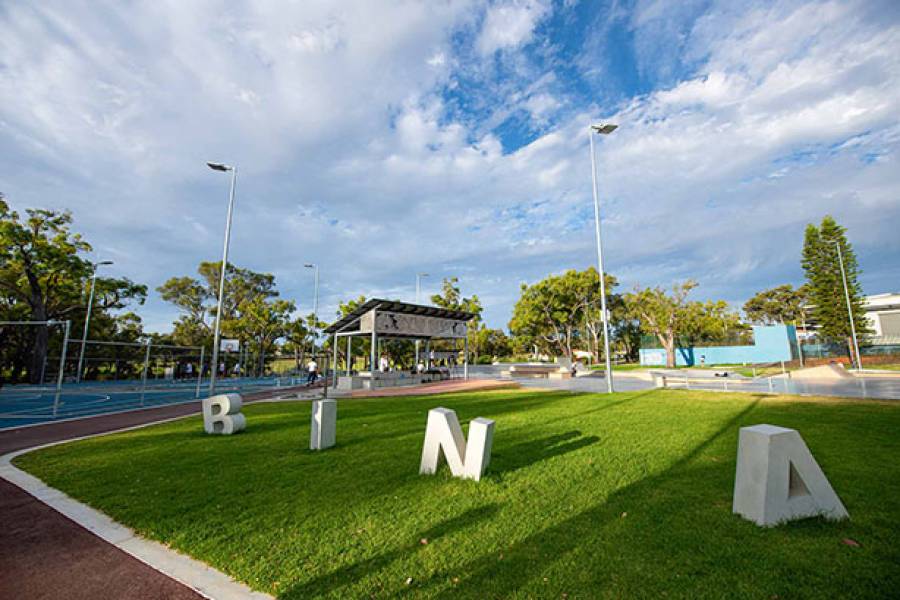 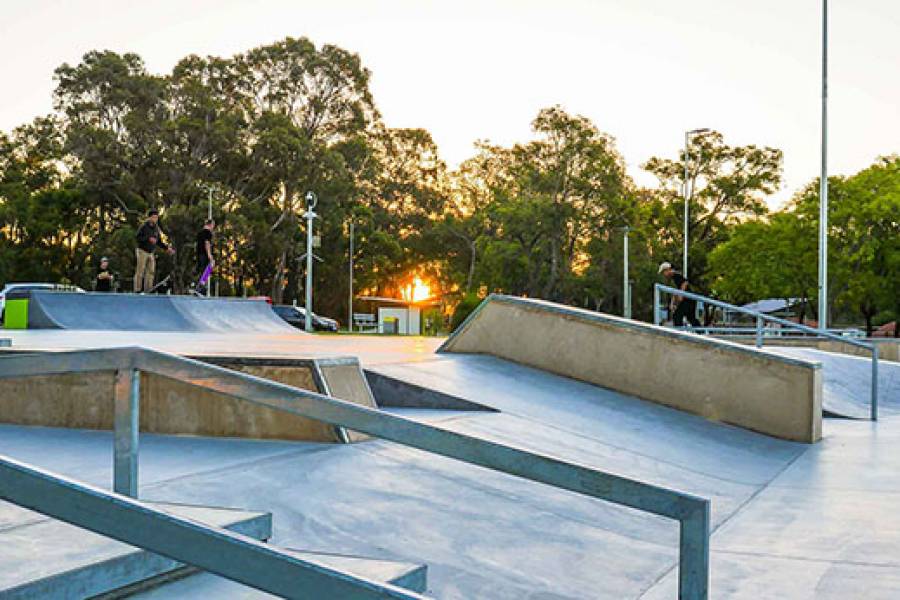 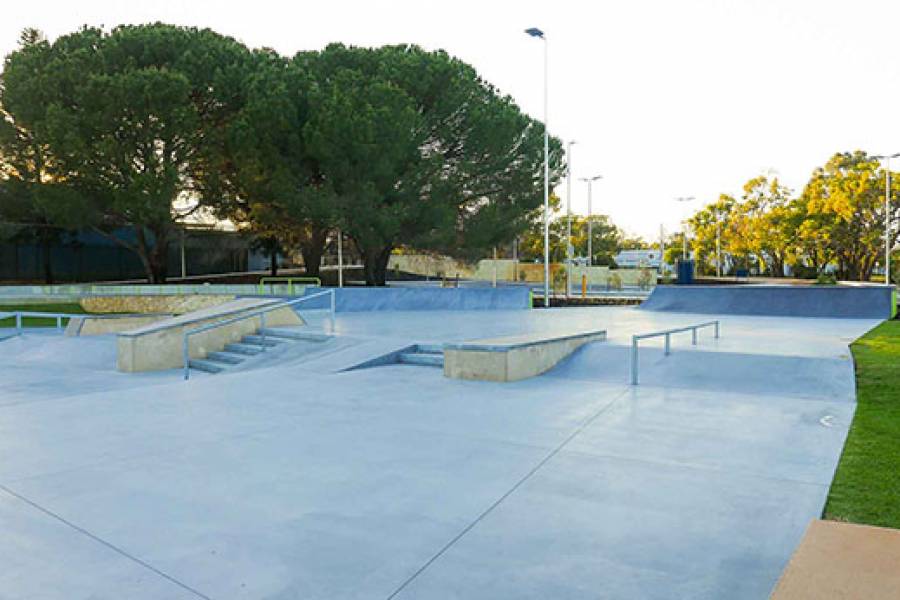 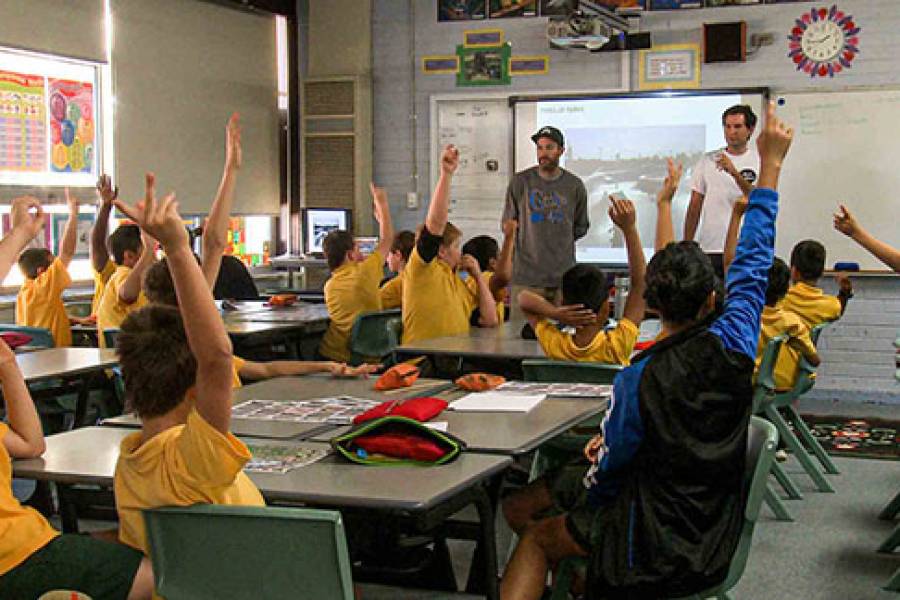 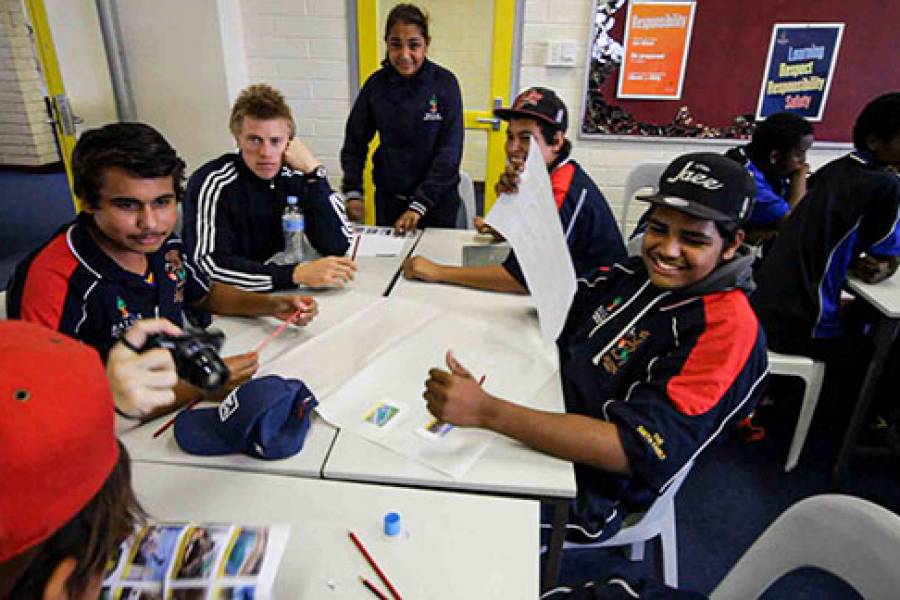 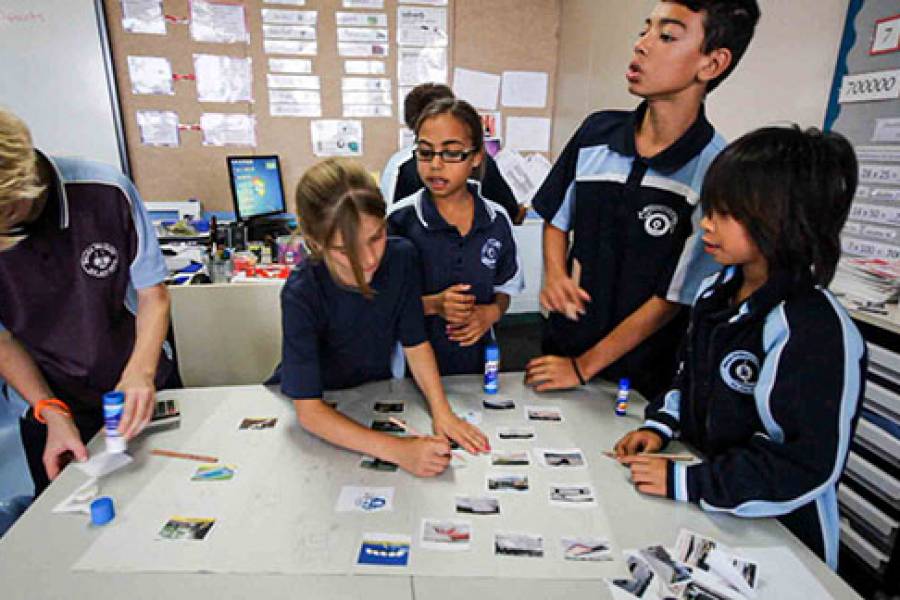 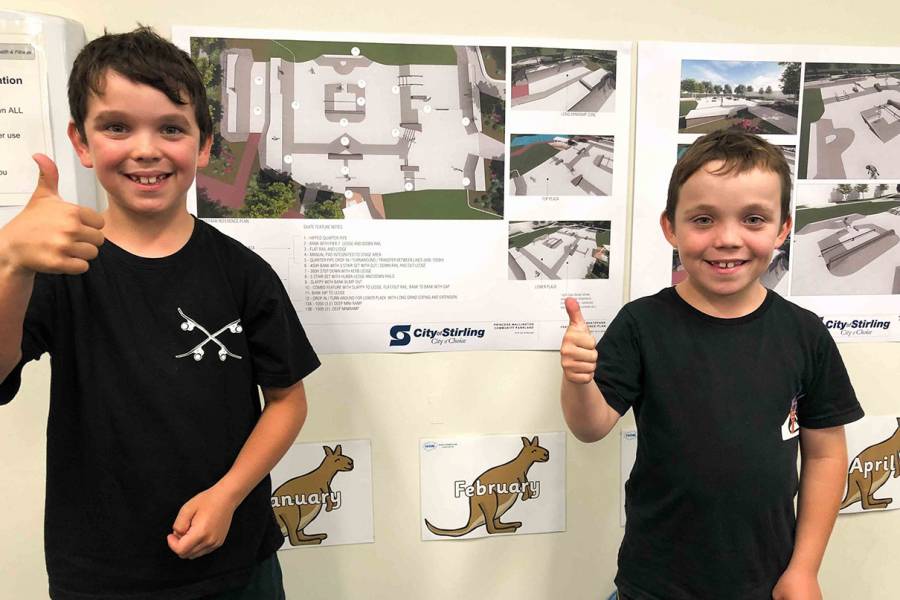 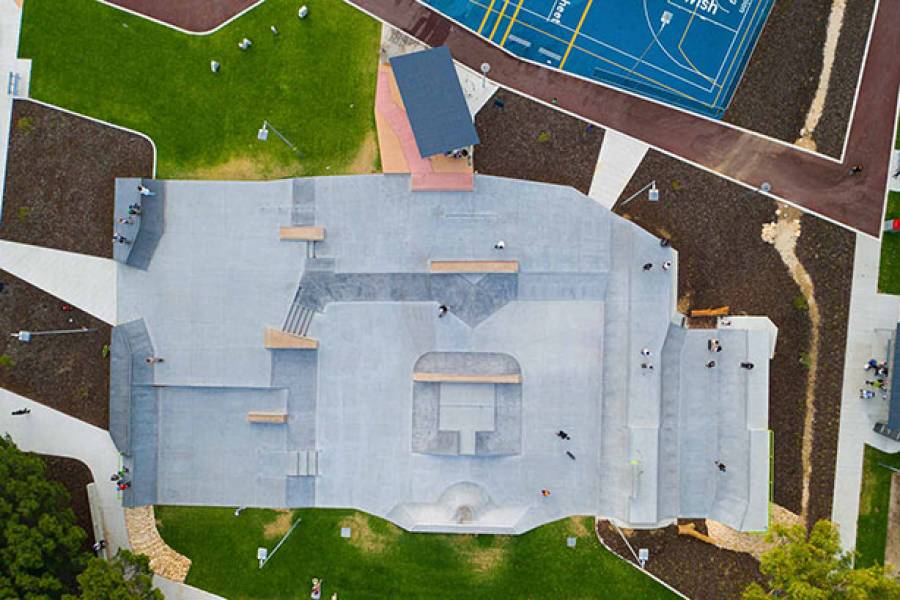 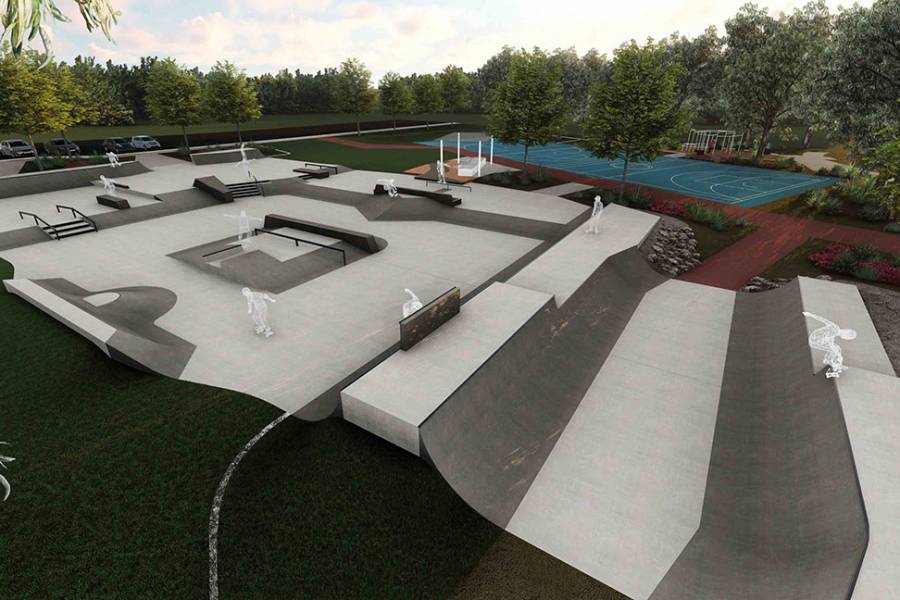 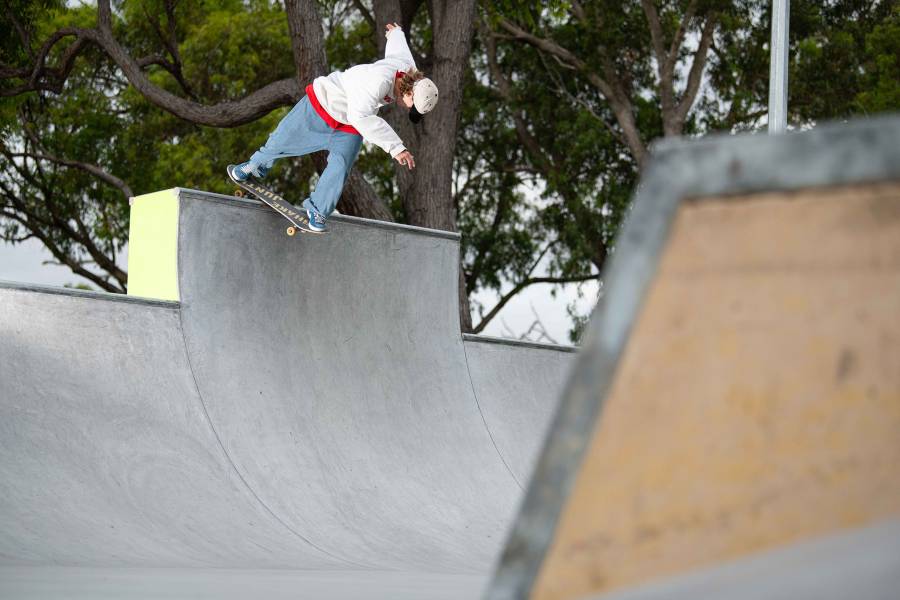 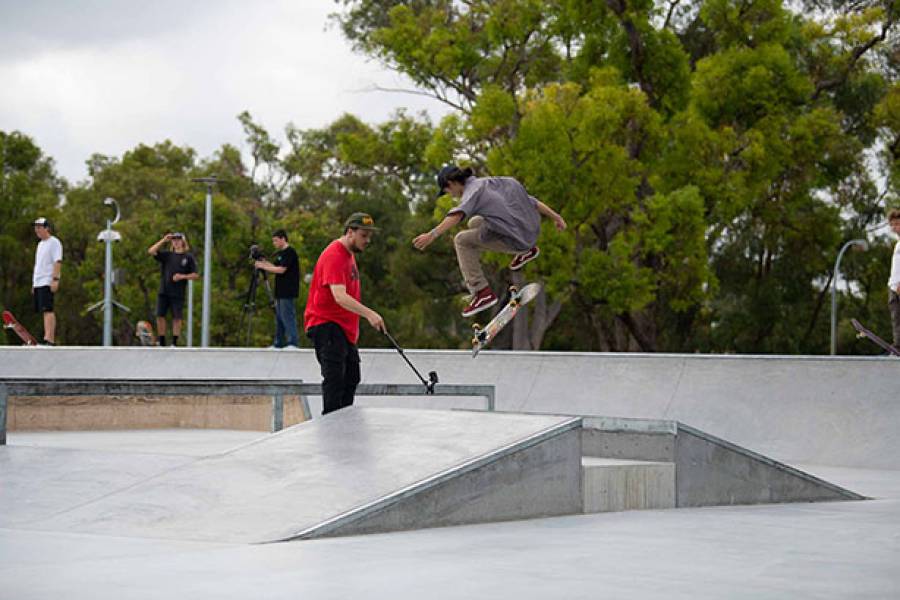 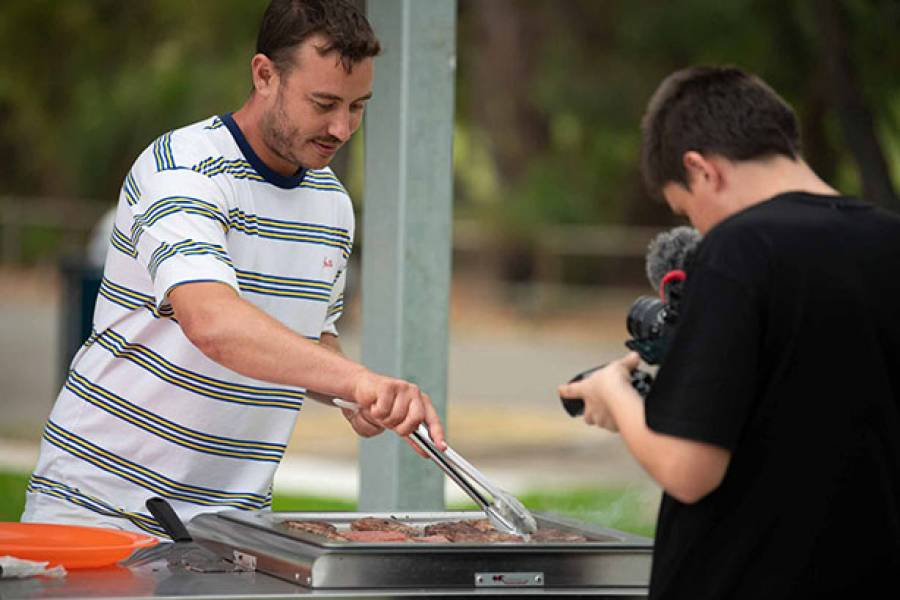 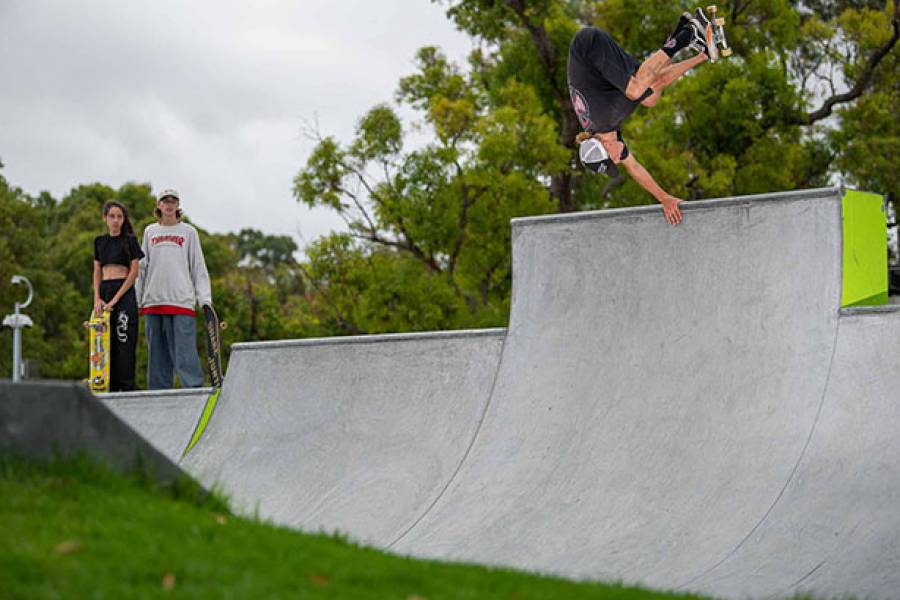 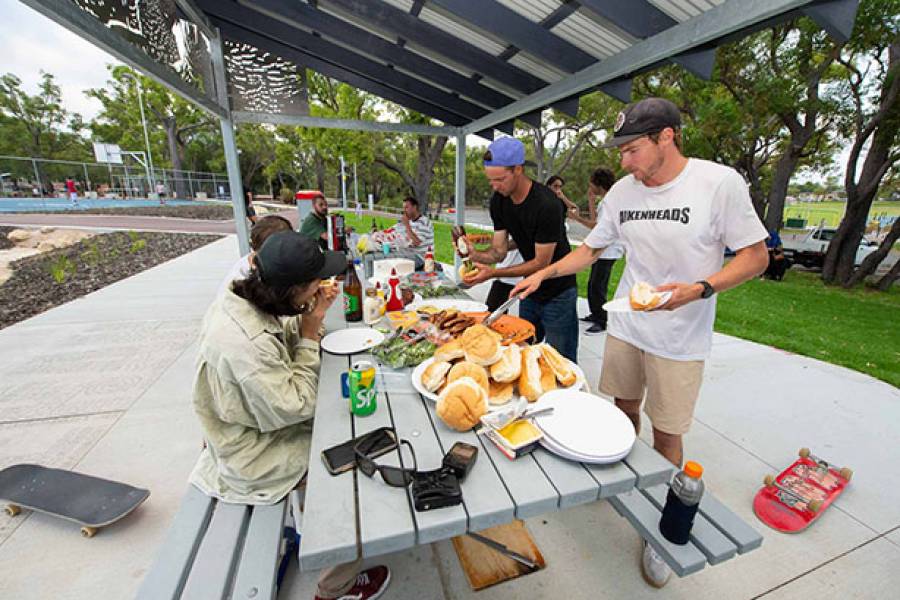 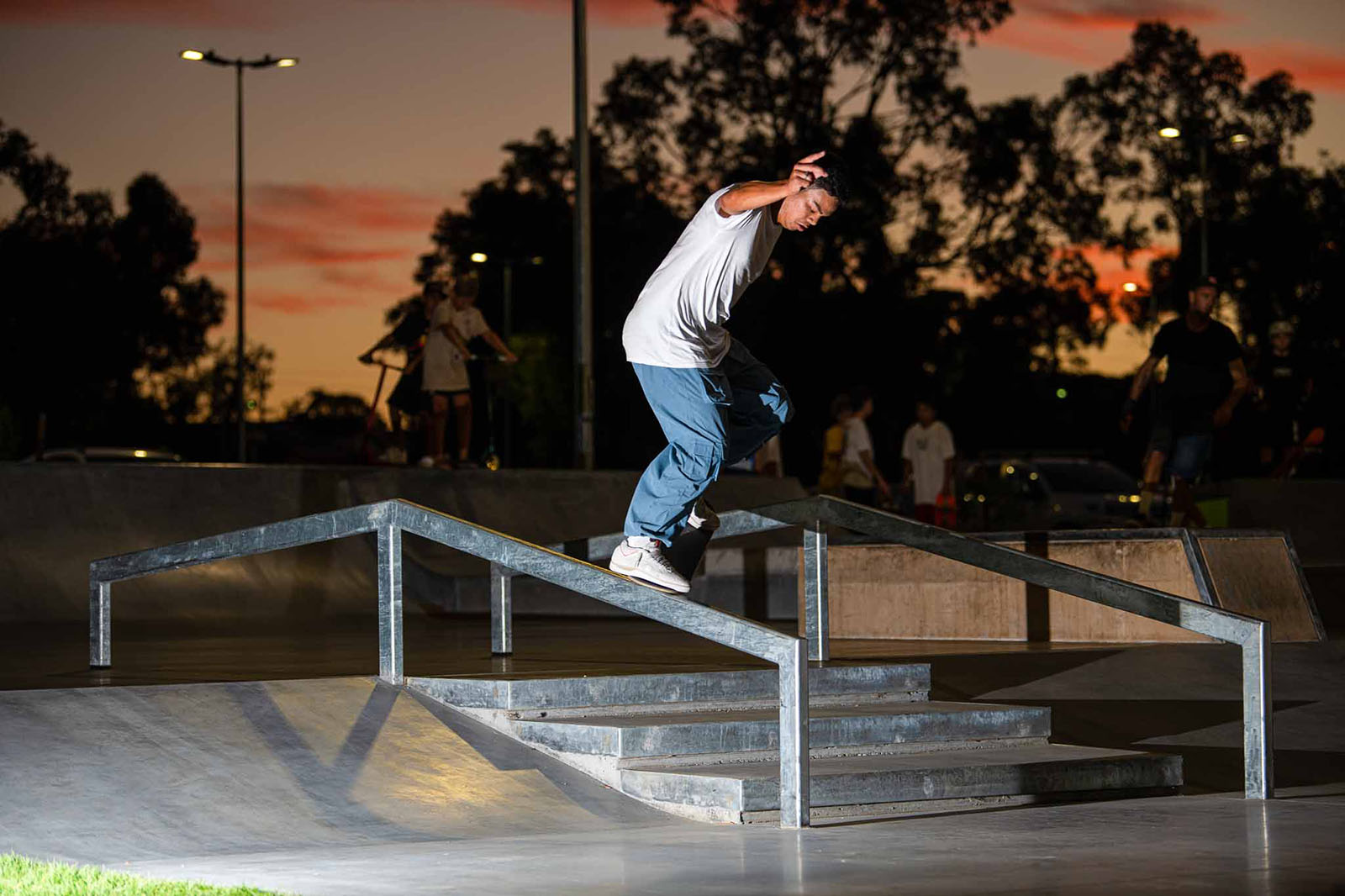