Established in 2001, Beyond Skate is one of West Australia’s leading skateboarding retail outlets. In 2015, they opened a new flagship store in North Perth, with a vision of creating a basement level skatepark to help grow the W.A. skateboarding community and offer a rare indoor facility for rainy Perth days. Additionally, the facility has a small art gallery space to cater for local artist’s exhibitions.

Having known Beyond Skate founder Shane Green since they were kids, the Skate Sculpture team were tasked with the responsibility of creating a design that would best utilise the available space in the pre-existing underground basement. Teaming up with construction team Carving Concrete, they collaboratively created a transition focused layout, turning the walls into wall rides, connected by a pump bump in the middle that has helped many first-time skaters learn the fundamentals of balance.

The surrounding elements of the design are primarily a three-foot bending quarter-pipe with two variations of transition and an extension that reaches four-foot. Next to the extension is a slappy bank and joining the park to the art gallery sits a taco that spits the rider out in any direction needed.

Beyond Skate North Perth Skatepark has come to host a plethora of regular events, filmed skate sessions and professional demonstrations. There are beginner’s skate lessons every Saturday, and a ladies only skate night ‘Sweetfire’ every Thursday. Adidas Footwear selected the park to film a promotional video for their “Matchcourt” skate shoe and Vans held their national Go Skateboarding Day event there in 2017. In 2018, professional skateboarder Nick Boserio (Polar, Nike) returned home to Perth and hosted a skate event at North Perth, giving back to the W.A skate scene he hails from. 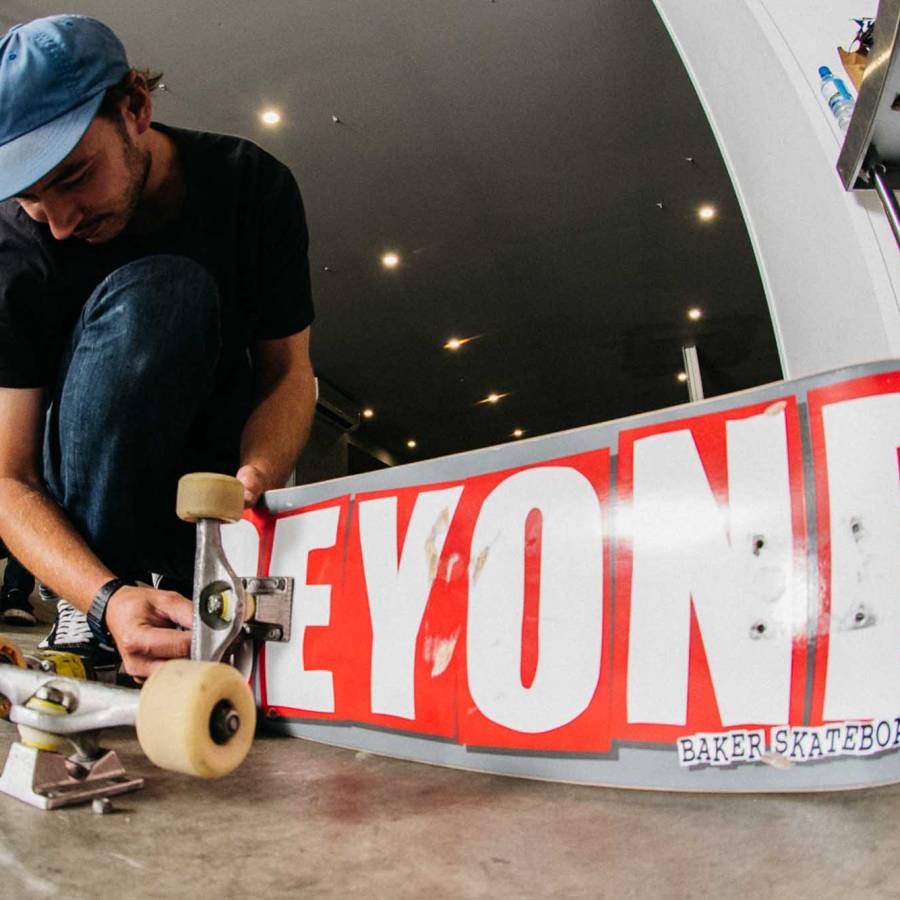 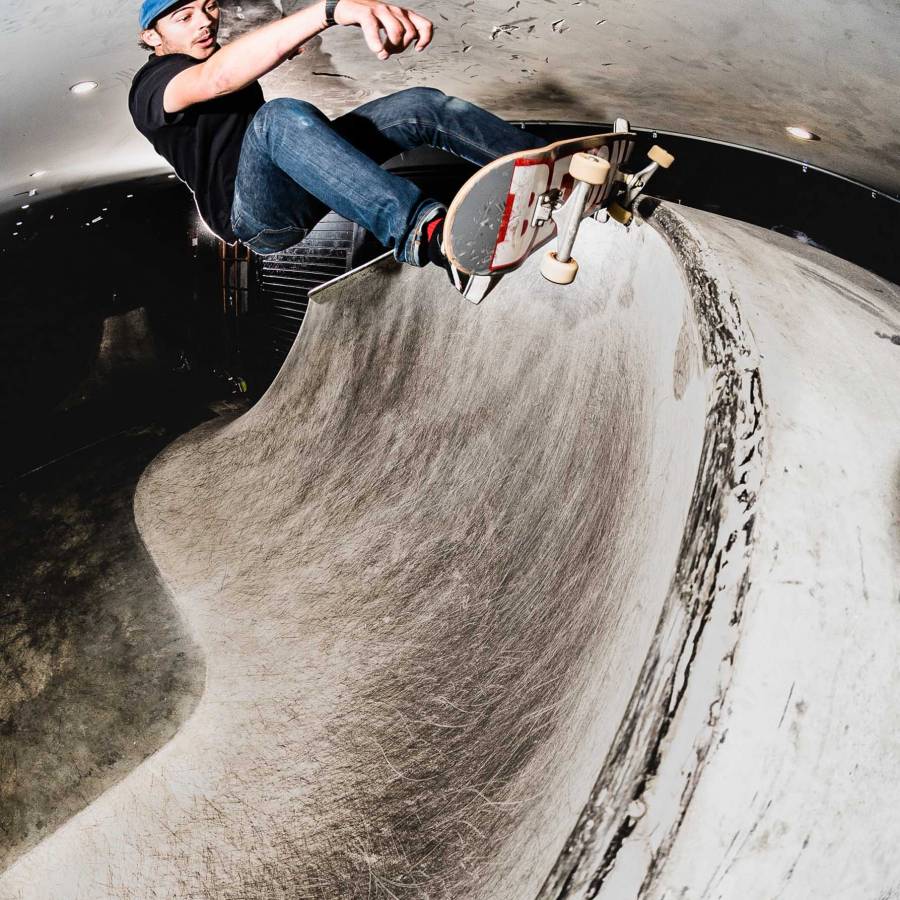 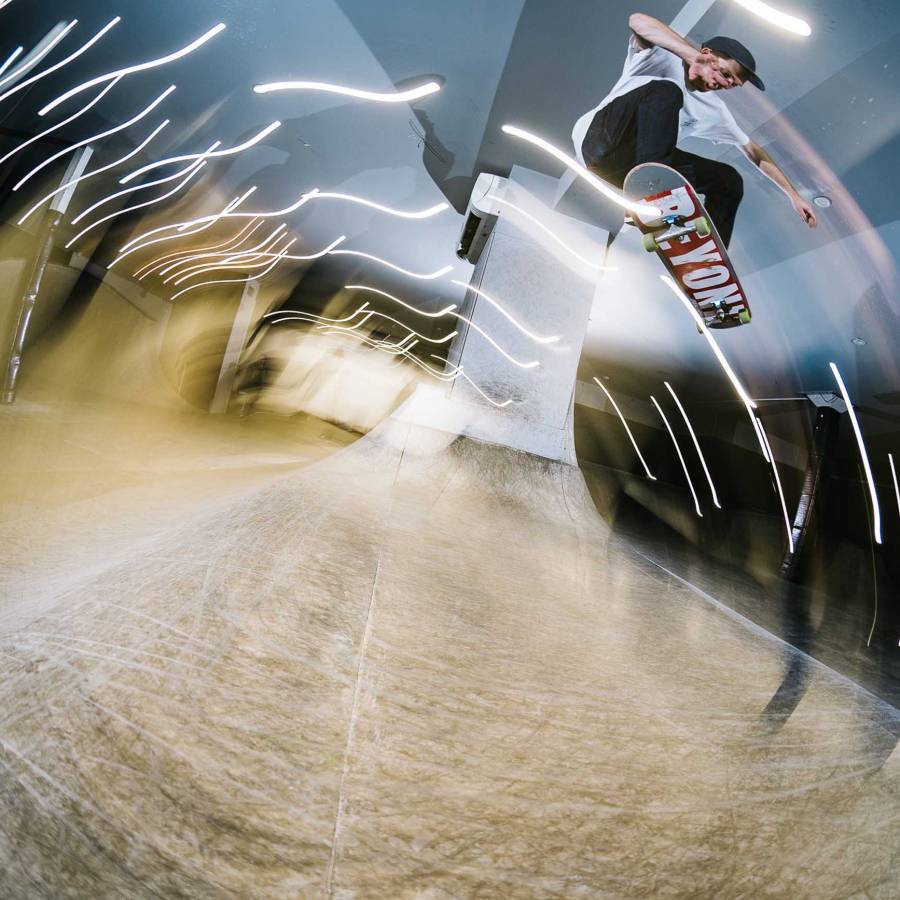 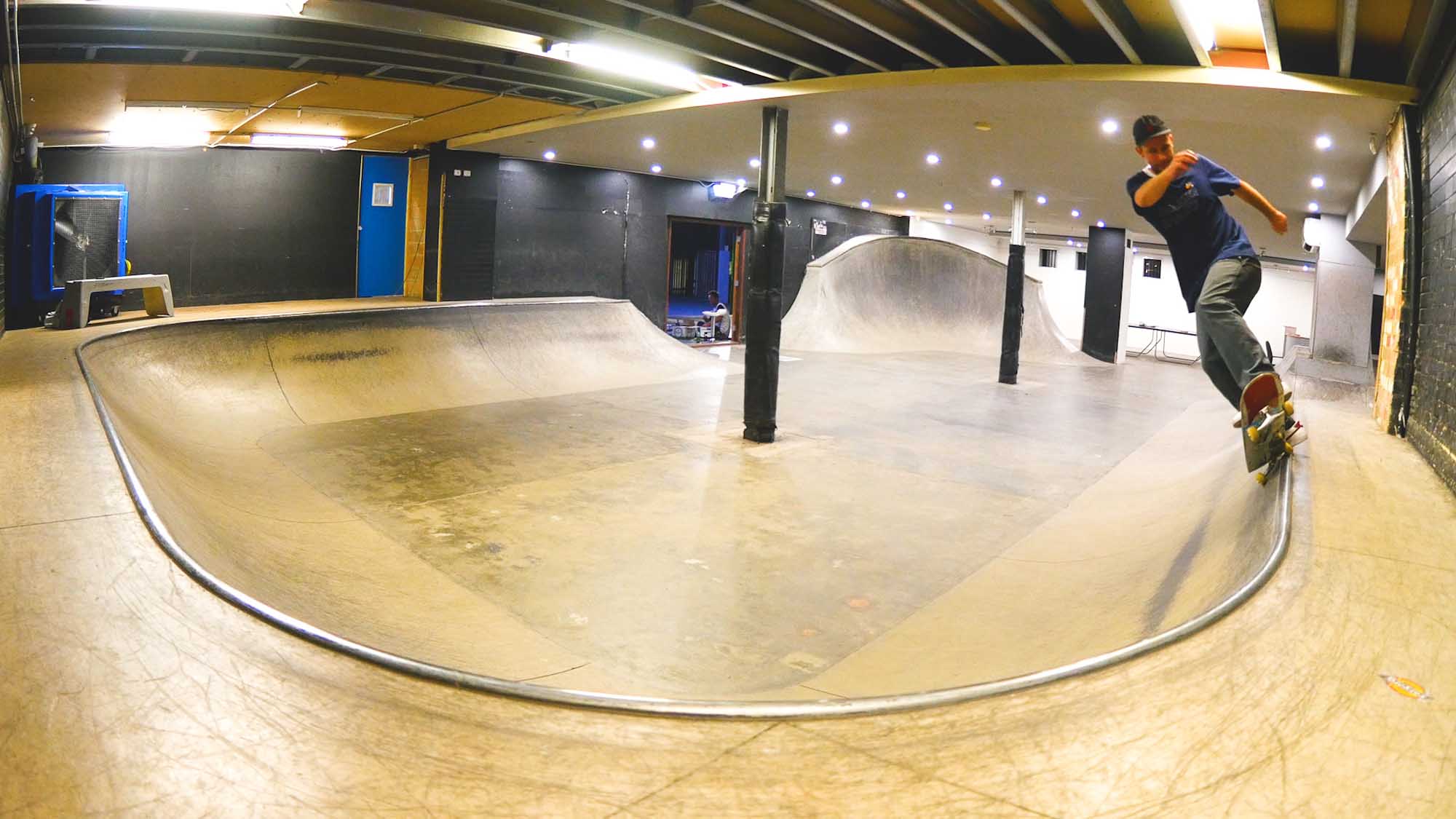 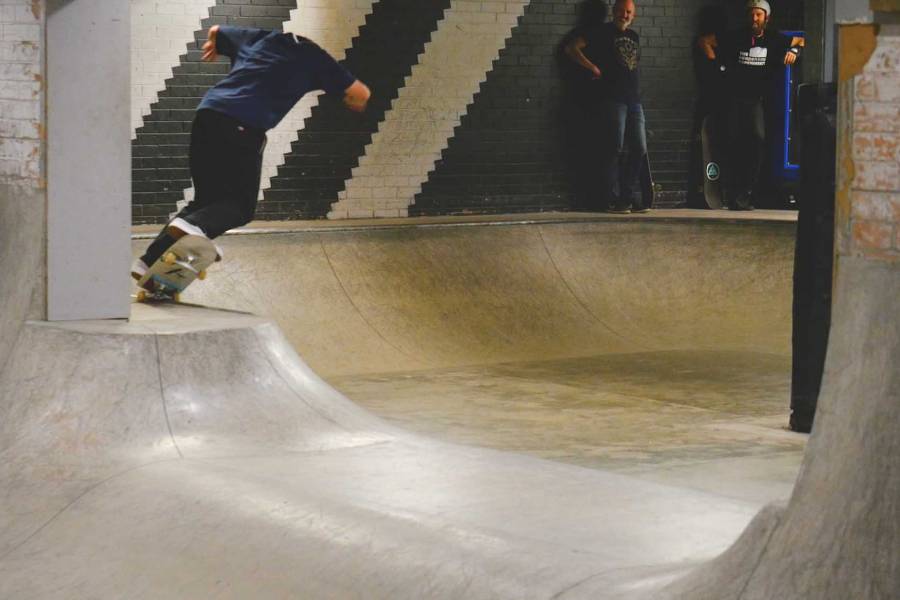 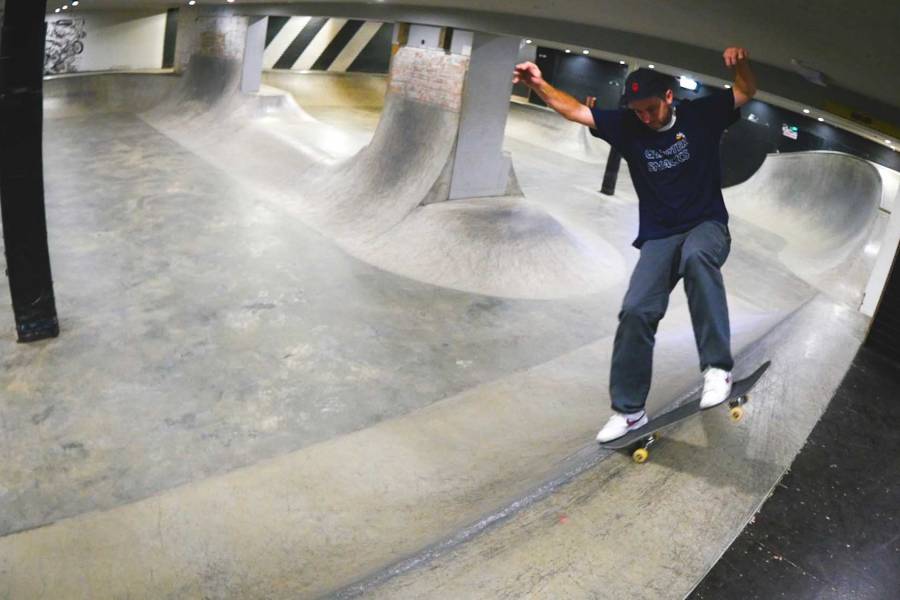 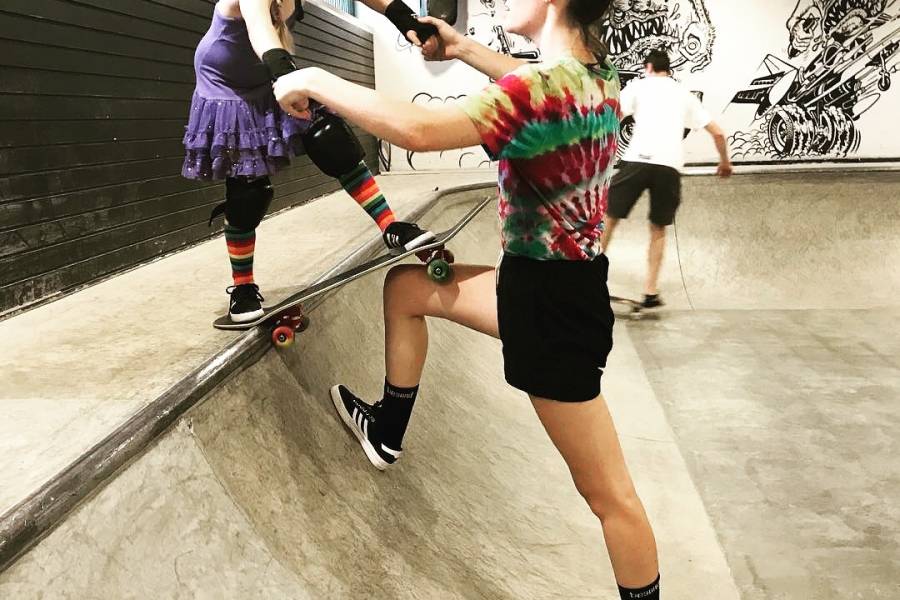 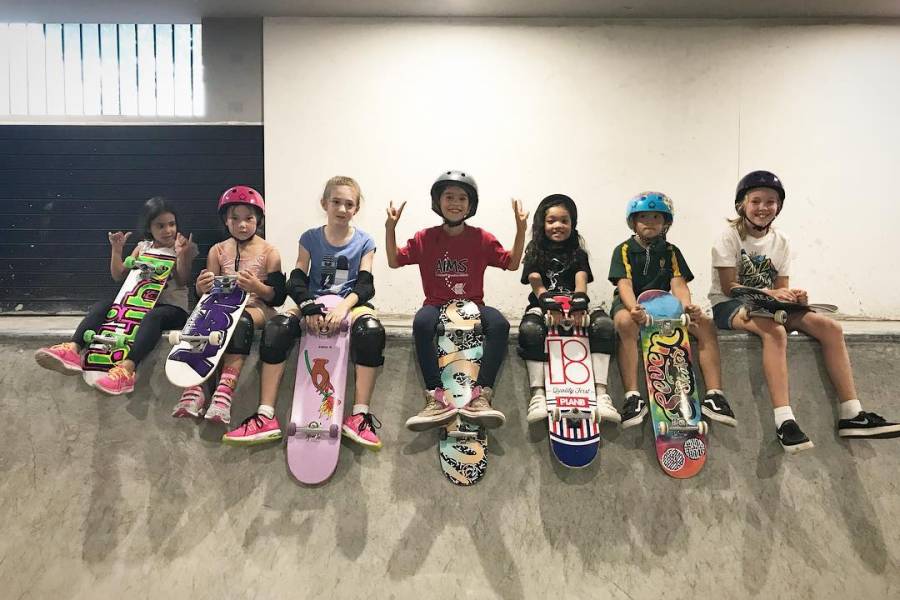 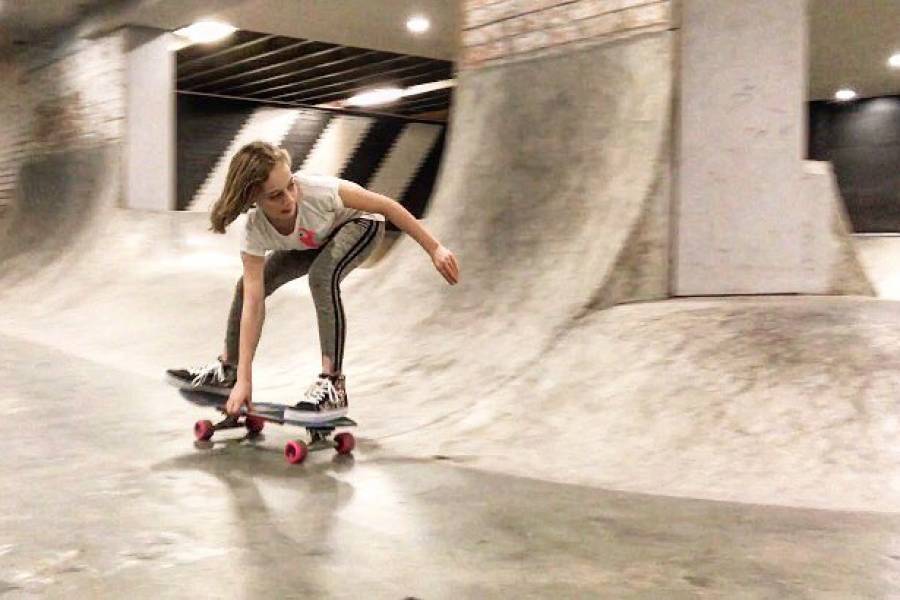 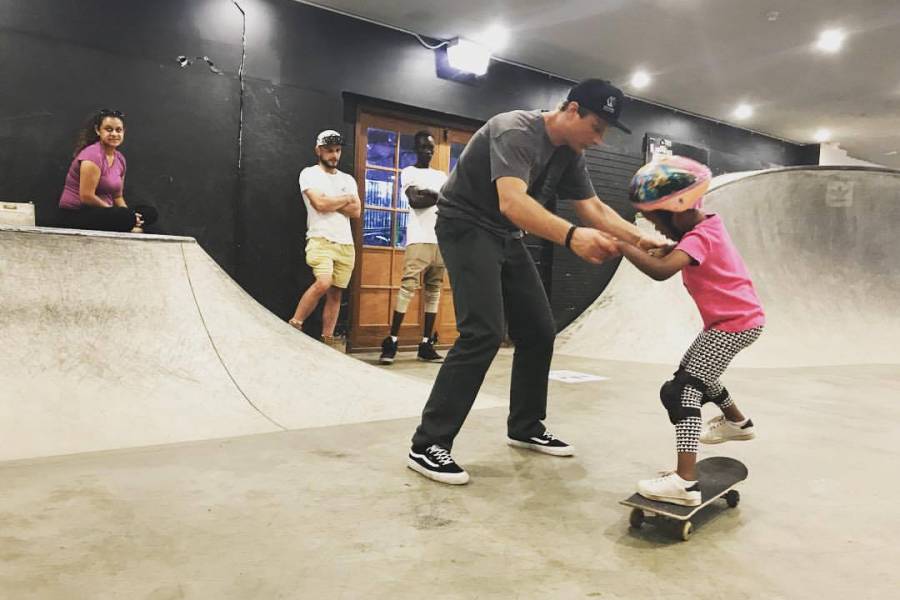 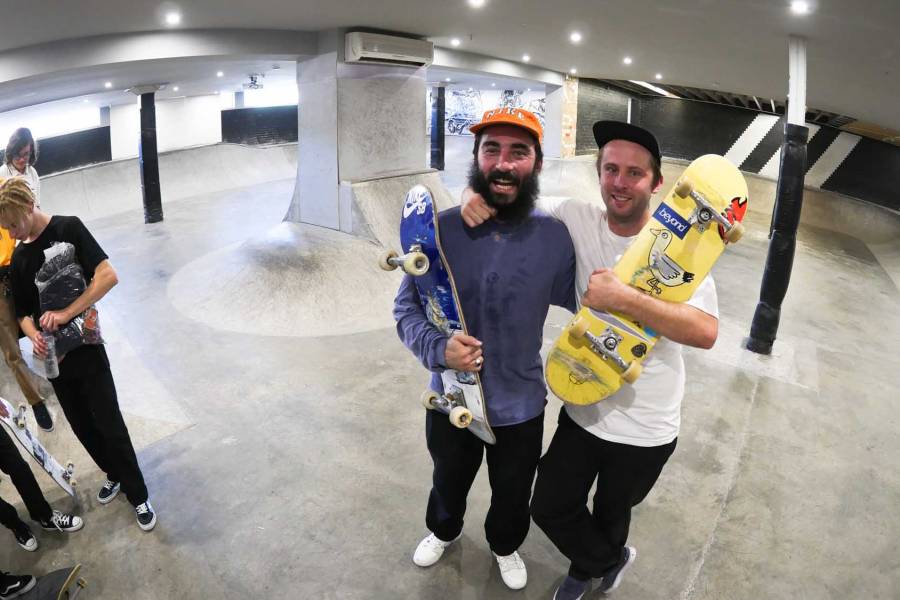 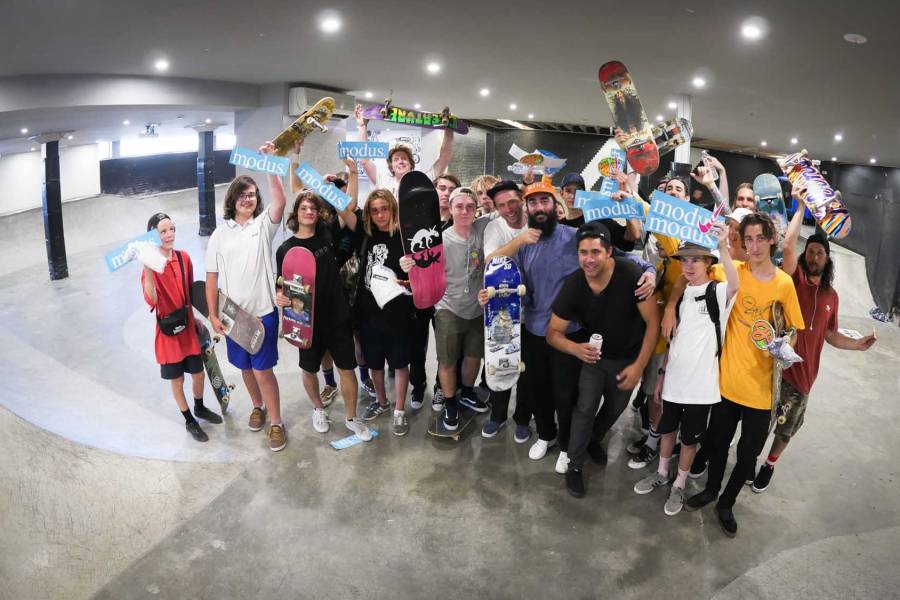 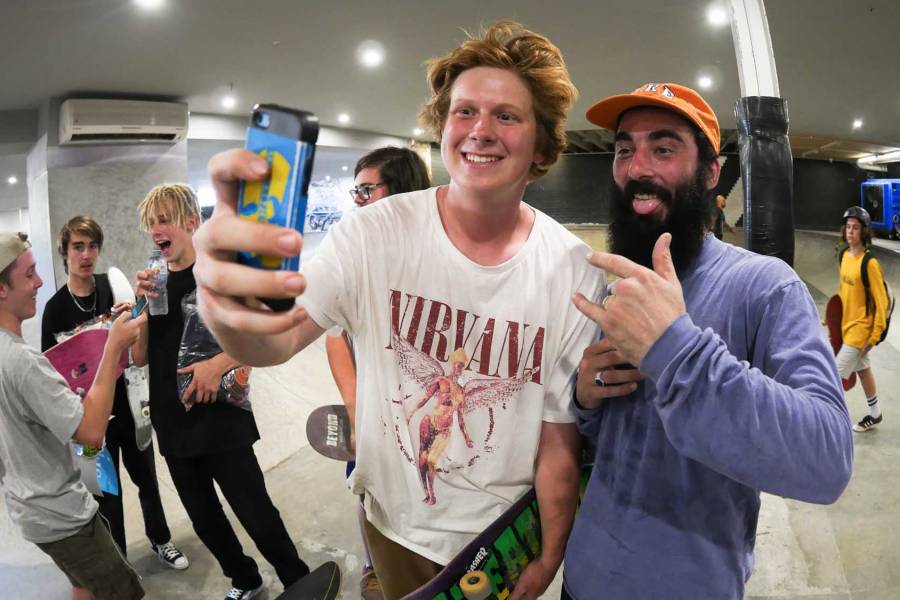 Perth born and bred pro skateboarder Nick Boserio returns home to throw a skate jam at Beyond Skate North Perth, hooking up the local skaters with fresh product and throwing down a session with Harry Clarke. Good times all round! 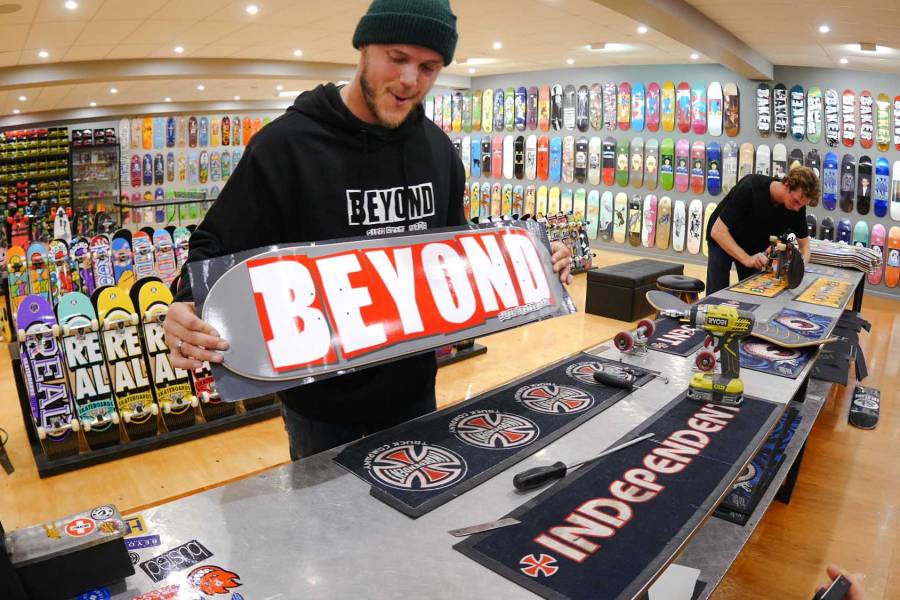 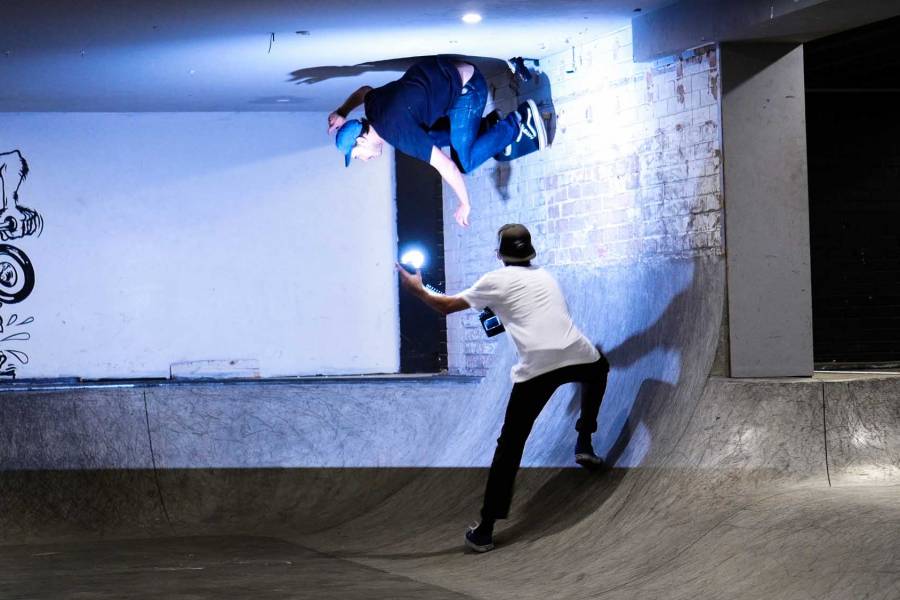 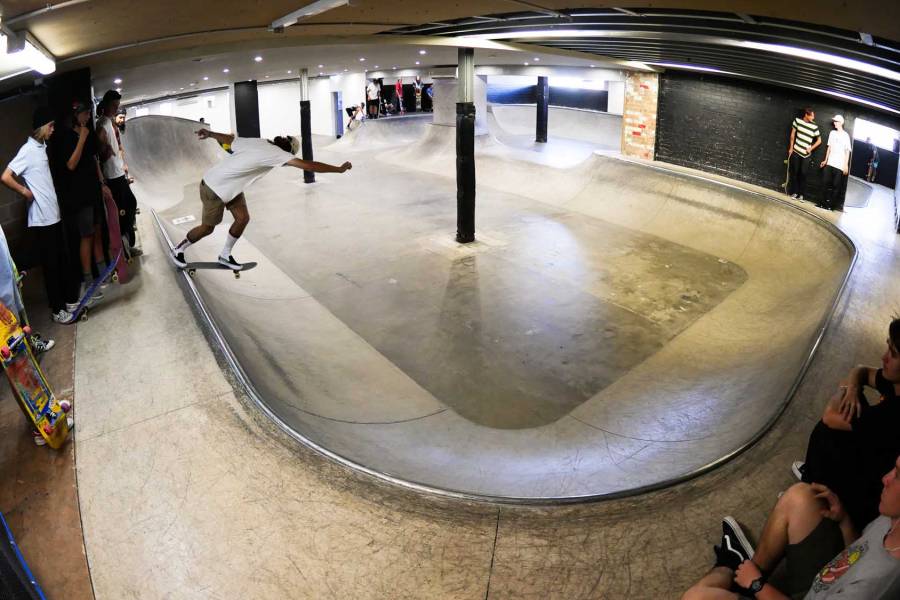